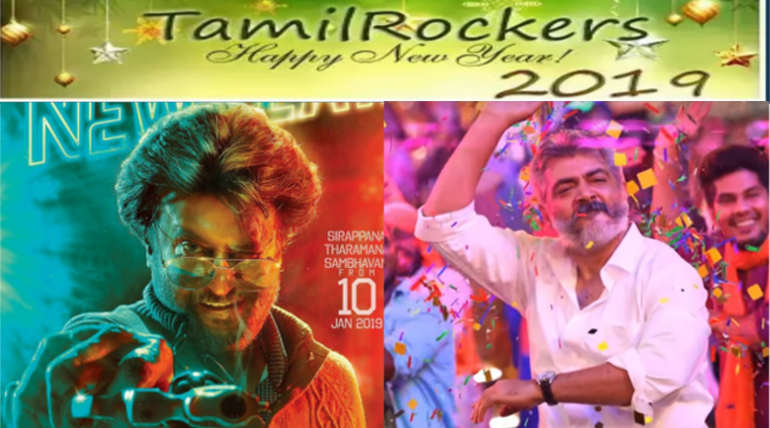 The upcoming Pongal biggies of Tamil, Petta and Viswasam are getting ready for a worldwide grand release. The share of screens has already been an issue for both the makers and theater owners as there is a huge demand for both films among everyone. Exhibitors and distributors are all waiting for a big festival at the box office as both the stars pull a large amount of audience to theaters.

Apart from all these fortunes, piracy is been the biggest concern for the makers as the online leak of a film is resulting in a huge loss of revenue for everyone involved in the film. The timely leak of the film online makes many people watch it by piracy instead of spending for the theatrical watching experience which results in a heavy reduction of an amount in the ticket window.

Like for every biggie movie, Petta and Viswasam makers also reached out for the court's help and the Chennai high court has issued a banning order against releasing the movies online in piracy sites. Tamilrockers who are the top in the business are eagerly looked forward to their release time and it is awaited that the site gets blocked at least this time by the anti-piracy wing.

Though the court issues a ban order against the piracy sites from releasing the new films, they keep on leaking every film each time and no force is stopping this at any moment. The scenario is that a day after release or the release day leak in the piracy site is considered as the need of the moment for the makers.