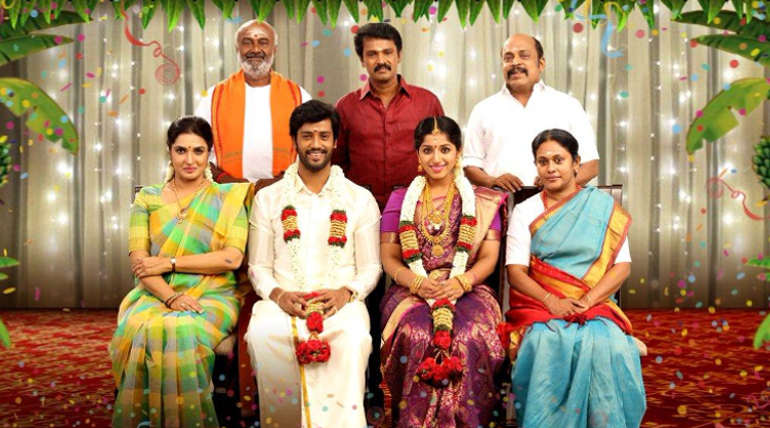 Cheran's Thirumanam marking the comeback of director Cheran hit the big screens and also got leaked in the online piracy site Tamilrockers on the first day of theatrical release. The film got poor initial reviews from the critics stating it as too preachy and lagging drama without a proper track for the plot.

The movie leak is expected to affect the box office over the weekend after getting below average opening response. Since reports from the audience are also not much favorable for the film, Thirumanam is citing at a major letdown at the box office after getting affected from all the sides including the piracy attack.

Tamilrockers site is never leaving a single film escape from their hands from leaking it on the release day or a day later. Only Malayalam films get the concession of getting leaked after a week release and the reason is still unknown along with the source from which the Tamilrockers site lay hands on a film.