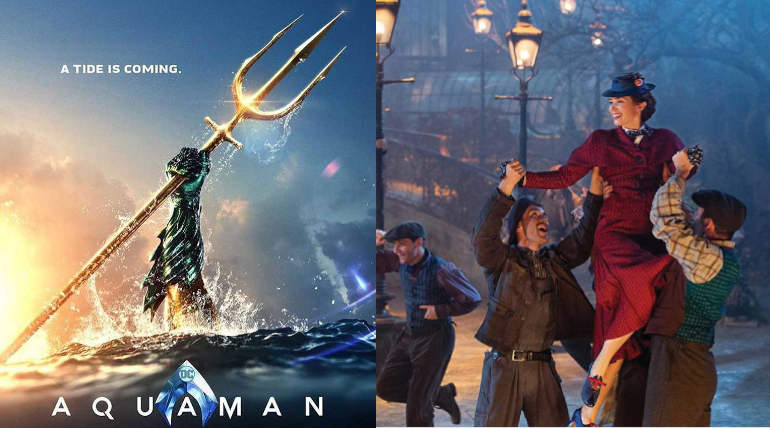 The Christmas weekend is ready to have some exciting fantasy adventure releases and all the movies are carrying a pretty good early projections. The film Aquaman, Mary Poppins Returns and Bumblebee are the big films while Holmes & Watson and Second Act are also releasing for the Christmas weekend.

DC's Aquaman directed by James Wan stars Jason Momoa, Amber Head and Nicole Kidman in lead roles. The film after getting wide anticipations among the worldwide audience is expected to earn $65 million for the five-day weekend. Releasing on December 21, the movie already got some early inside reviews which are favorable for the film.

Mary Poppins Returns is returning for the sequel after 54 years of the original film release. Emily Blunt is playing the role of Mary Poppins and is confident about the film's outcome to entertain the audience. The movie is releasing a couple of days early from the weekend on December 19 and is projected to earn $40 million for the five-day weekend. Through the Christmas day, the film is looked forward to posting an equal $65 million figure. 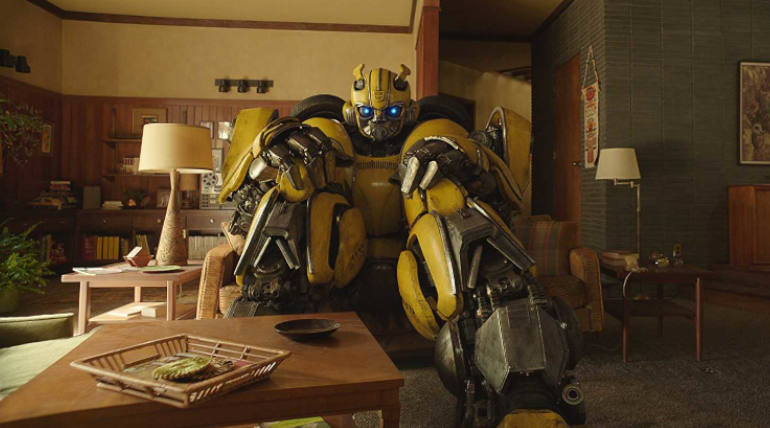 Bumblebee is the least expected big film releasing for the Christmas weekend along with Aquaman. Although being a spin-off film from the Transformers franchise, the anticipations are less for the film. It is expected to collect around $37 million until the Christmas day which will also make it the least opening for a Transformers film ever.