Christopher Nolan: His New Film Has a Release Date 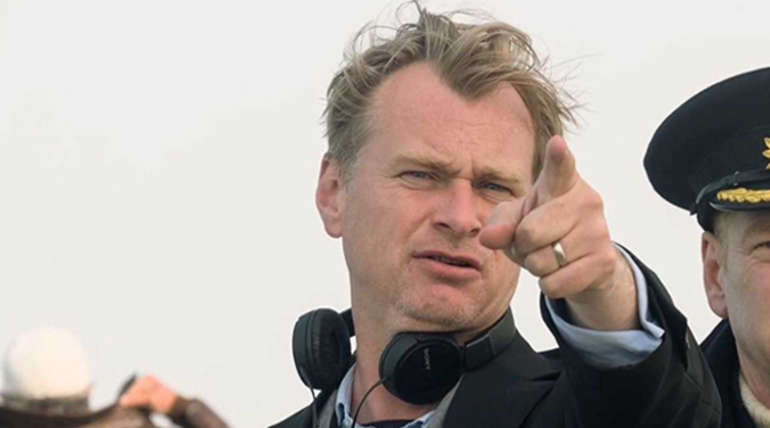 We were curious about the upcoming film by director Christopher Nolan and Warner Bros has just revealed its release date.

Since the release of Dunkirk on July 19, 2017 , we have no news from the director Christopher Nolan . Many people ask questions about this long silence. It seems that the director of the Dark Knight trilogy has worked in recent months on the development of his next feature film.

Indeed, Warner Bros. has announced that the new film by Christopher Nolan released in IMAX on 17 July 2020 in US theaters.

At this time, it is the only information we have about the film we do not know who will compose the cast or what the film will talk about.

Filming should begin soon and we should learn more quickly.

Christopher Nolan: His New Film Has a Release Date