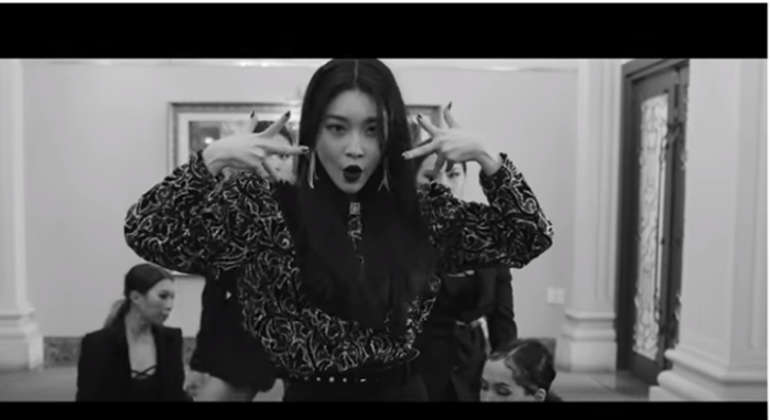 Kim Chan-mi better known as Chungha released her first release of the new year "Gotta Go", her new single video. The song "Gotta Go" written by Black Eyed Pilseung and Jeon Goon. The previous song "Roller Coaster" also written by them. The lyrics are the highlights of the song which describes the sorrow of a lover who doesn't want to say goodbye as the clock approaches midnight.

The music album released today at  6 P.M KST by Stone Music Entertainment. The video gets trendy soon after its release and viral in social media.