Complaint Filled in Chennai Regarding Screening of Petta And Viswasam 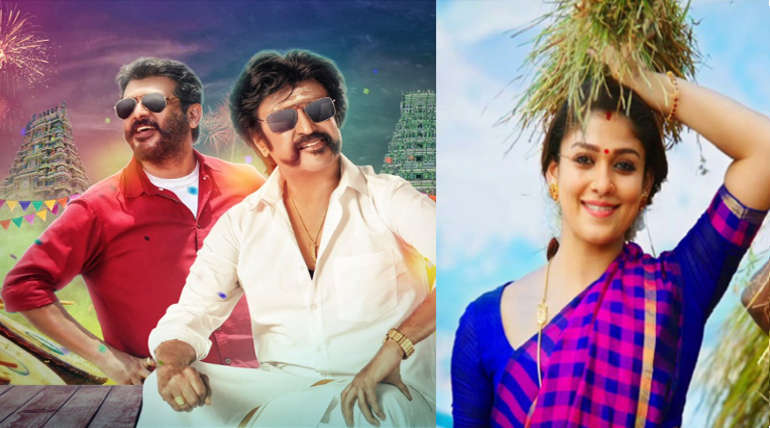 The Chennai Police Commission has filed a complaint against the theaters which are screening for Petta and Viswasam films. The online booking for those movies started this morning in full swing.

Superstar Rajinikanth has acted in Karthik Subburaj's mass film, Petta. Visawasam is a movie starring Thala Ajith directed by 'Siruthai' Siva. These two films face competition for Pongal festival. Ticket sales are going on in full swing for these two films which going to release on the 10th worldwide.

In this case, social activist Devarajan has filed a complaint against the Petta and Vishwasam. In his petition, he said, "Both the movies Petta and the Viswasam going to be released on theatres which will be screening 6 shows in the day of the public holiday, and it is illegal. This is openly showed in online booking websites. The screening of 6 shows will result in a loss of revenue for the Tamilnadu government. The police should take action to cancel the approval, and to pay back the refunds already paid for 6 shows".

Fans of superstar and Thala Ajith Kumar are in the mood to celebrate the Pongal festival with their hero's movies. Now the new doubt among fans is whether 6 shows of these movies will be banned or shown as planned.

Complaint Filled in Chennai Regarding Screening of Petta And Viswasam