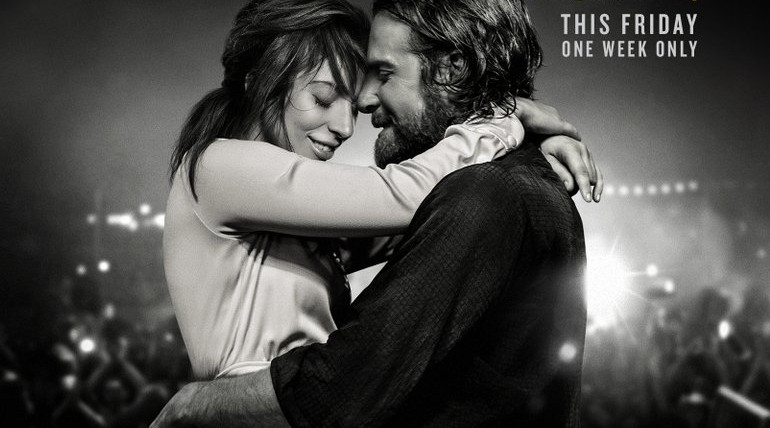 Cooper's A Star Is Born Slated For IMAX Release

Bradley Cooper's musical romantic 2018 drama 'A Star Is Born' is slated as IMAX release for a week.

The film maker and actor Bradley Cooper starrer 'A Star is Born' is slated as a one-week IMAX release. The musical romantic film was released on Oct 5th 2018 in USA and August 31st at Venice that earned $362.2 million at box-office. It received overwhelming responses from audience and critics worldwide. It also received many honors and accolades.

The female lead Lady Gaga received best actress award from National Board of Review Awards and Best Supporting Actor for Elliot. The director Cooper received Best director award and the film is rated as top ten films in 2018. The movie had won Hollywood Cinematography Award in Hollywood Film Awards. The film was nominated to many other prestigious awards.

'A Star is Born' is about a well-established musician, singer and also a drug addict who identifies a young talented singer at the restaurant and invites her for his next concert. Later both falls in love, the movie shows the music, love, romance and emotions of these singers.

The movie will be screened in IMAX for a week time. IMAX shared "For one week only, experience every note of #AStarIsBorn in IMAX. Following the film, be treated to a viewing of "The Road to Stardom," an exclusive look at the making of @StarIsBornMovie featuring Bradley Cooper and @LadyGaga." 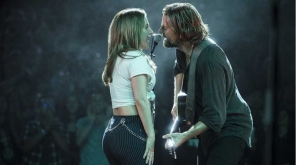 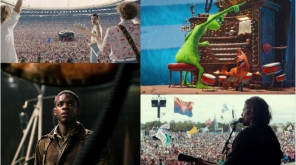 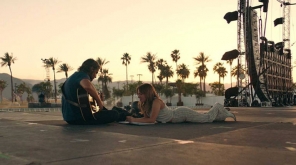