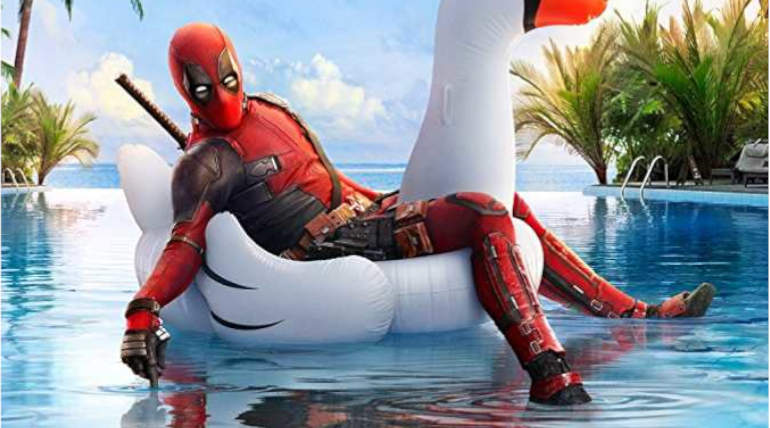 Quite a surprise that the Deadpool has hijacked the domain name of Avengers End Game right after the biggest trailer released. None of the people expected this would happen as fans were celebrating the return of their favorite superheroes, at the meantime, Wade Wilson took over the site and sitting for a while.

The site AvengersEndgame.com is redirecting to the Once Upon a Deadpool page and fans are shocked by this incident. Thinking about this incident, it is clear that Disney is making use of the spotlight of the Avengers to promote the upcoming PG-13 version of Deadpool 2. But the team is not opening their mouth about this and playing a silent game.

Once Upon a Deadpool is releasing on December 12, 2018, and stars Ryan Reynolds and all other from Deadpool 2 including Fred Savage. After successful two parts, the PG-13 version of the second part is sure to take a decent outing too. With a crazy attitude of the badass superhero, the franchise has a big fan base across the world.

While Avengers: End Game has a half more year for the release, the team is promoting their upcoming films Deadpool 2 and Captain Marvel. The popularity of Avengers and Infinity War film is enough to make the humongous hype for the upcoming sequel.