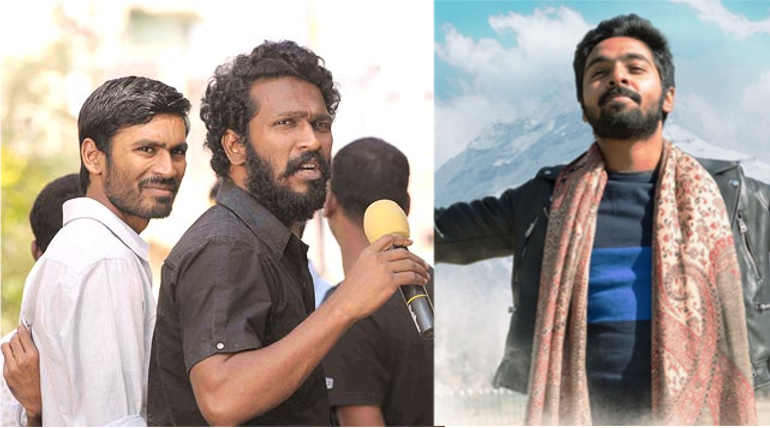 The blockbuster trio Dhanush Vetrimaran GV Prakash have reunited for the upcoming film Asuran under the V Creations banner. The combo which struck gold with their last outings Pollathavan and Aadukalam has come back with Asuran and the expectations are already sky high as the shoot officially kickstarts today announced by actor Dhanush himself.

Two posters from the film have been released so far and a third poster featuring Dhanush and actress Manju Warrier was released right back. The stills showed Dhanush in a whole new avatar and especially the latest poster revealed D set to play the most matured role he has ever played with some salt shaded hair then and there.

The movie produced by Kalaipuli S Thanu is said to be rolled in a rapid pace and the film might mostly stick to Pooja Holidays as the Diwali 2019 slot is already having a biggie Thalapathy 63 scheduled, It is unsure whether this film is the one which was mentioned as Soodhadi during his interview, but whatever it is, Asuran is gonna be another masterpiece from the combo without a doubt.