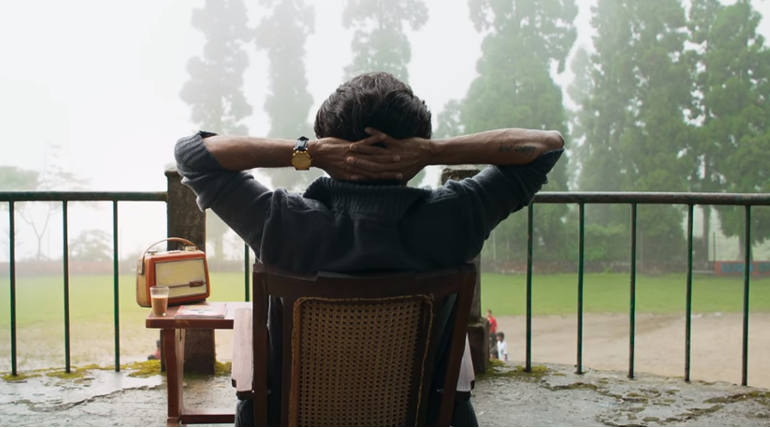 The Pongal entertainer Petta is getting positive reviews everywhere and vintage Rajinikanth is back with his mass avatar as Kaali. The movie is set to have a huge opening at the box office and is sure to see packed theaters throughout the Pongal holidays. While piracy shows a major threat for the cine industry, the Pongal biggies have filed a case against piracy websites to stop them from leaking their films online.

Though each time it happens for every biggie, the site Tamilrockers keeps leaking every film on the first day itself. This has been a major issue for the industry as the site couldn't be blocked by anyone despite using advanced technology cyber cell. It keeps changing the domain once in a while.

Already links started circulating online for the movie showing as Petta movie leaked. But the movie hasn't been released in any site as of now and fake links are doing rounds in social media. It is redirecting to commercial sites and it will be an advantage for the films to perform more at box office if the leak gets delayed by a day or two is the current concern of the makers.