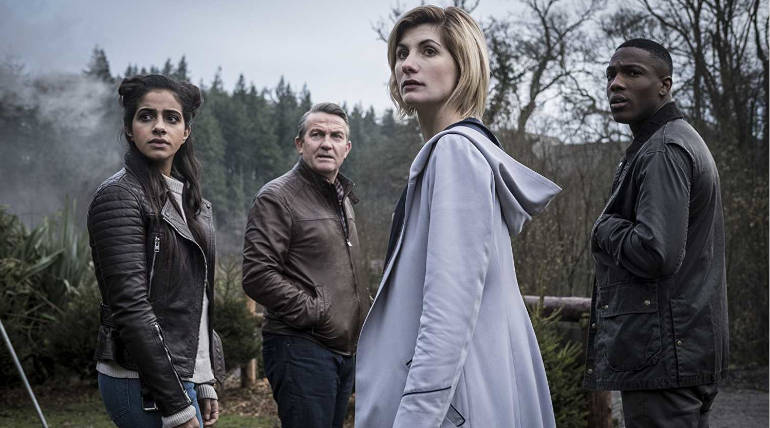 The sci-fi drama series Doctor Who has completed premiering eleven seasons and finally have confirmed its' twelfth season to be premiered. Actress Jodie Whittaker is signed to play the role as the thirteenth doctor in the upcoming series.

The synopsis of the series is "The further adventures in time and space of the alien adventurer known as the Doctor, a Time Lady who can change appearance and gender by regenerating when near death and her human companions".

BBC America telecasts the series by 8 p.m. and official confirmation from the channel hasn't bee released yet while sources confirm the news that is soon to go on floors.