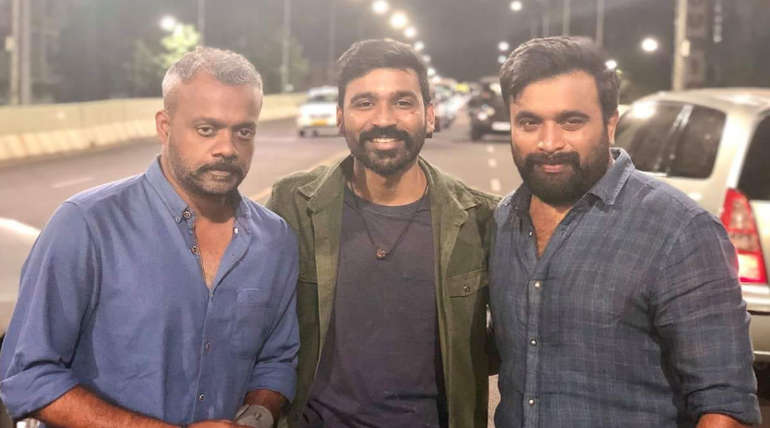 The first single "Maruvaarthai" from Dhanush-starrer Enai Noki Paayum Thota released two years ago, still the movie is not yet released. The film in which Dhanush and Gautham Menon Collaborated for the first time struggled to find a release, despite the film wrapped up last September.

Finally the fans of Dhanush and Gautham menon got good news that the film is ready for release and submitted for a censor certificate. Today it's officially announced the movie got UA certificate. The final schedule was at Mumbai, for Actor - Director Sasikumar portion who plays a cameo role for this movie.

The film confirmed for Diwali release as per the report. Dhanush revealed about the delay of the movie is not in his hand. As a actor told that he completed his job.And told that don't know the reason for the delay. The film starts Megha Akash which is her debut film, before that she acted in four films including Rajinkanth's Petta.