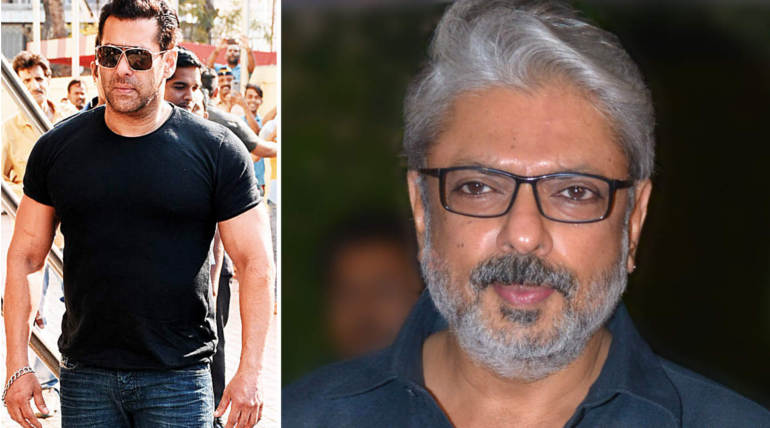 Bollywood's one of the biggest reunion is happening anytime soon as the superstar actor-director duo is coming back after 19 years of gap. After the blockbuster Hum Dil De Chuke Sanam, director Sanjay Leela Bhansali and Salman Khan are joining for an upcoming film which is set to be a romance drama is expected to go on floors soon.

Salman Khan is waiting for his next film Bharat to release for upcoming Eid day after his last film Race 3 flopped bigtime after receiving poor reception among the critics and audience. Bhai is having alternate numbers of success with his last films as he'll have a Superhit film followed by a box office disaster movie.

Meanwhile, there are second thoughts about the success of Banshali who is known for some of his greatest works in Bollywood. From the recent Padmavat to his earlier film Devdas. The actor and director have previously joined hands for two films Khamoshi: The Musical, Hum Dil De Chuke Sanam where the first film marks debut f Bhansali.

The upcoming movie is announced to be complete romance drama and the larger than life role of Salman Khan in films seem to be getting some times in the coming days. The surprise combo is confirmed by the Bollywood circle and an official word is awaited about the other details of the film.