Fast and Furious Hobbs and Shaw Trailer Out.Watch the Video 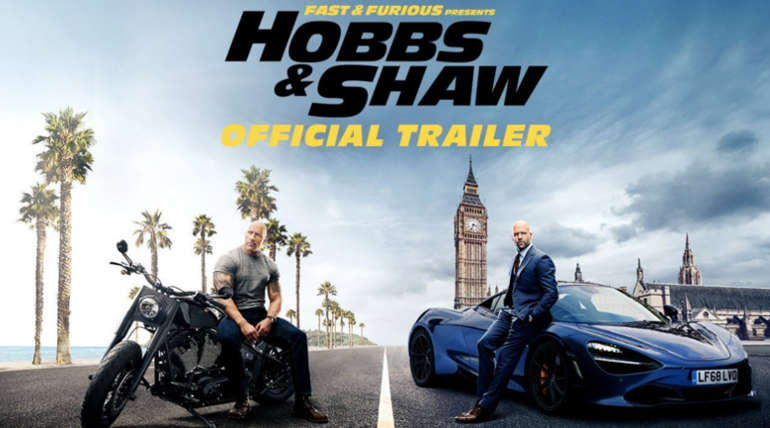 Ever since Hobbs ( Dwayne Johnson ), a loyal United States Diplomatic Service security operative and Shaw ( Jason Statham ), a lawless man, former member of the British military elite, have clashed in 2015 in Fast and Furious 7. But when Brixton, a genetically modified anarchist, gets a weapon of mass destruction after defeating the best MI6 agent who happens to be Shaw's sister ( Vanessa Kirby ). The two long-time enemies will then have to team up to bring down the only opponent able to annihilate them.

Hobbs and Shaw extends the universe of Fast and Furious in a succession of obstacles all around the world, from Los Angeles to London, from the toxic desert of Chernobyl to the luxurious lands of Samoa.

Fast and Furious Hobbs and Shaw Trailer Out.Watch the Video