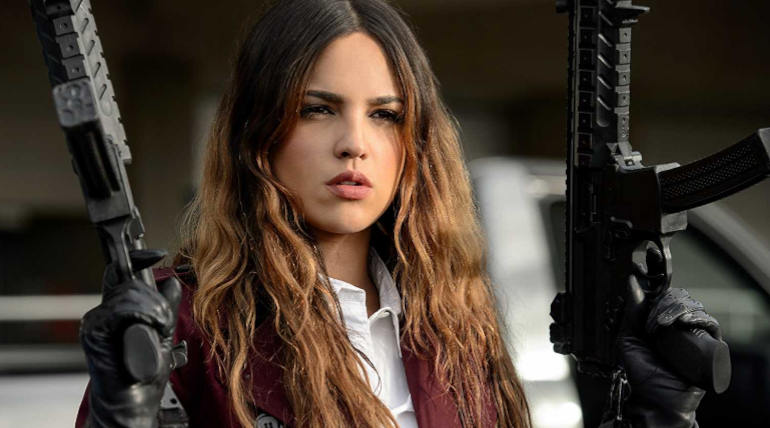 The Baby Driver movie's Darling actress Eiza Gonzalez is on a roll now signing back to back high profile films. After getting multiple roles, now Eiza is set to land in the upcoming spin-off film of the Fast and Furious franchise. Hobbs and Shaw is the much-awaited spin-off of the popular action franchise and the actress is set to play an important role in the film.

Euza Gonzalez made a killer performance in the musical gangster film Baby Driver and impressed everyone. After that, she started to take a round in Hollywood with continuous film offers. She is playing a key role in the James Cameron produced fantasy film Alita: Battle Angel and also set to play the female lead in Steven Spielberg's West Side Story. The film also stars the Baby Driver fame Ansel Elgort as the male lead. 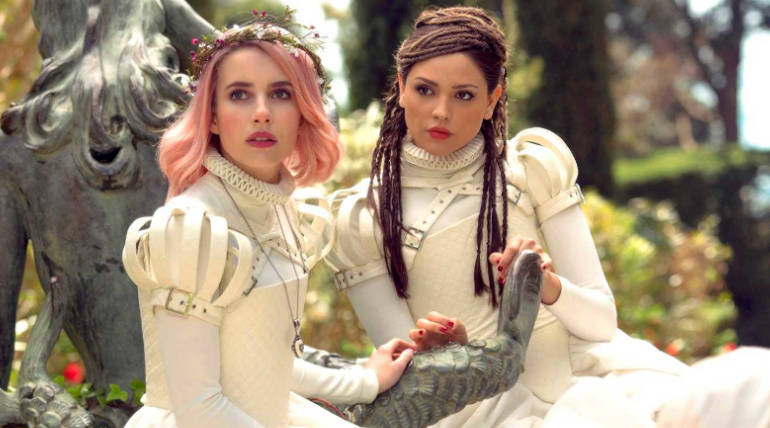 The pretty looking performer Eiza Gonzalez has half a dozen films yet to release in the near future including Paradise Hills, Cut Throat, Bloodshot, Godzilla vs. Kong, Highway. The actress is planning to manage and act between the upcoming films, Godzilla vs. kong film and Hobbs and Shaw as both the films are being shot at the moment. 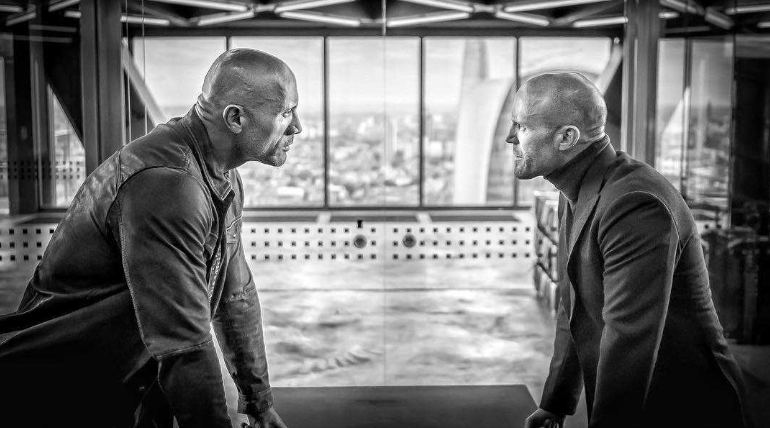 Dwayne Johnson Jason Statham from the sets of Hobbs and Shaw

Hobbs and Shaw stars Jason Statham as Deckard Shaw and Dwayne Johnson as Luke Hobbs returning to play their kick-ass role from the original fast and furious film. The movie is directed by David Leitch and written by Chris Morgan. The film recently got actress Venessa Kirby and actor Idris Elba onboard and planning for August 2, 2019 release.