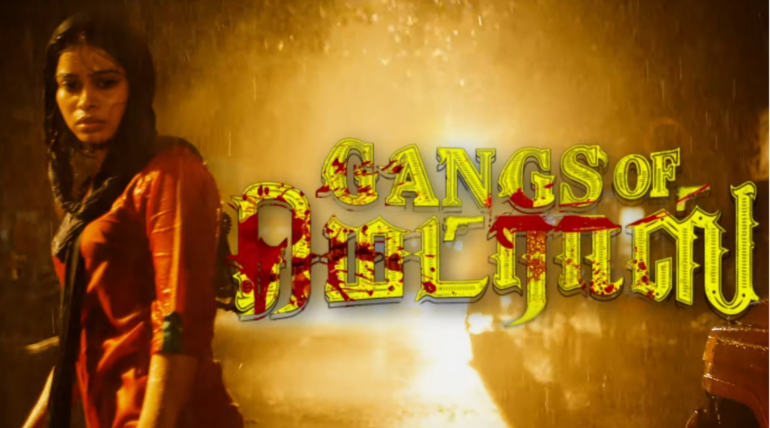 CV Kumar's Long awaited directorial movie Gangs of Madras has finally made its first glimpse to break into the internet and stunned with the masterclass edits. The teaser was launched by actor Dhanush in Twitter and is spreading across the social media impressing everyone with its unique treatment.

The producer who turned as a director and made his debut through Maayavan and got the attention of the audience with a good sci-fi thriller. His second directorial venture is a gangster drama set in Madras and it is expected to be raw and rustic as seen in the first look teaser with a lady gangster taking the center stage.

It quite got the curiosity of the audience and music director Santhosh Narayanan is supervising the music department for the first time while the music is composed by debutants Hari Dafusia and Sri Shyamalangan. The film was announced long back and is getting delayed due to various reasons and is expected to release by the second half of the year.