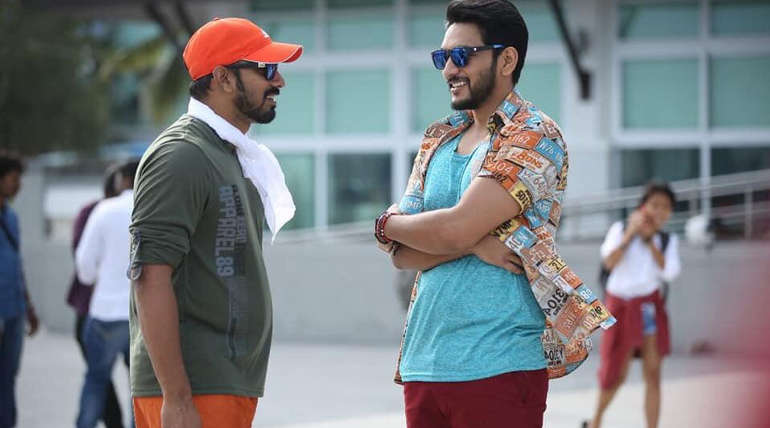 Santhosh P Jayakumar and Gautham Karthik team up for a new movie Theemai Dhaan Vellum which is said to be mystery thriller. This movie also packed with action sequences as per the report. Their first movie Hara Hara Mahadevaki is comedy drama, next is Iruttu Arayil Murattu Kuthu is horror comedy but both have a similar genre that is adult comedy with dialogues not suit for minors.

The new movie is categorized as mystery thriller but the rumors are there it should be another adult mystery thriller. But the director of the movie shared as that he is okay with another adult comedy as the audience are ready to watch a good entertainer irrespective to the genre. But this movie is not in that genre and he want to do something different not want get stereotyped like any other director. Finally he shared that Gautham karthik is like his brother and always pleasure working with him and they bond each other well.