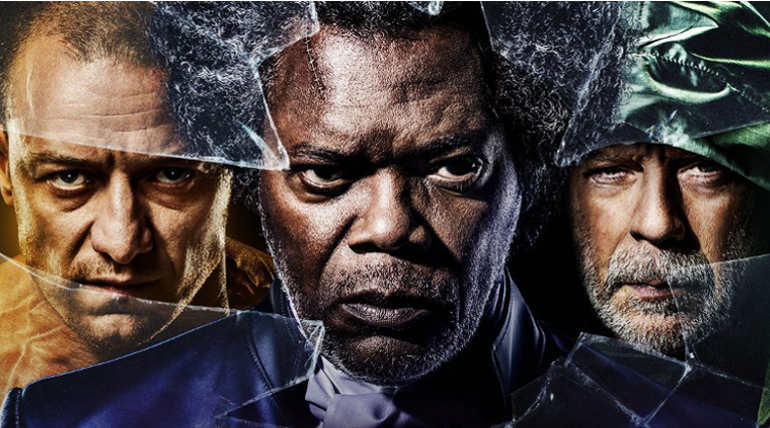 Night Shyamalan's Glass movie is out and the much-anticipated film is doing great at the box office with a solid opening all over the world. The movie is getting a mixed response from critics and the audience while most of them are pointing out its' complex story and treatment as negatives and hard to follow the narrative that is collapsed in some way.

Meanwhile, the fans of the previous two films are mostly ending up liking the film saying it as a fitting tribute to the prequels of the trilogy. The Superhero film Unbreakable and psychotic thriller Spilt are combined in this joint sequel with James McAvoy, Bruce Willis and Samuel Jackson coming together in this Mystery drama.

The film raked a decent $3.7 million total on the Thursday night premieres at the US box office and opening numbers are expected to be high for the Glass. Predictions revealed a more than $50 million domestic weekend for the film while the current trends suggest a little lower opening for the film. Irrespective of the reviews it will break into $100 million at the domestic box office and $250 million at the Global box office.

People & critics criticizing @GlassMovie for being too talky. All the 3 movies have never been about the action. They have all been character driven psychological dramatic thrillers with super powered individuals. These are not big CGI based spectacle fests. #GlassMovie

#GlassMovie is completely satisfying and the realist look yet at what it would be like if superheroes existed. A thriller until the very end pic.twitter.com/c4yH6l1jTS

Glass is an okay movie to close the trilogy. The story is quite powerful, but it full of holes. James McAvoy performance still awesome and I still think he deserved an award for his role. I must say, this movie has a not too satisfying ending. 7,5/10#GlassMovie pic.twitter.com/REv8eW270t

In order of Unbreakable and Split, #GlassMovie embodily delivers interesting crossover with beautiful continuation of the characters and stories - and wrapped with acceptable payoff. pic.twitter.com/Kvu1DxgyZr