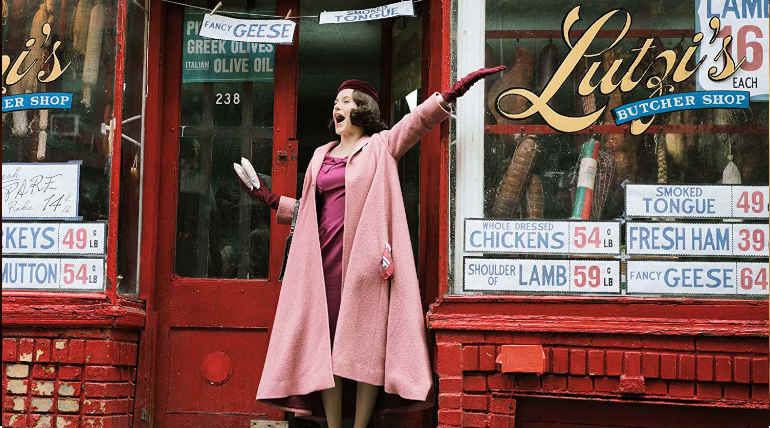 The Golden Globe Awards are not far away as the award season is yet to be kickstarted as the nominees of the awards are out already. While people are tracking for their favorite films and actors in each category, here is an IMDB poll to cast your vote for the best TV series in musical and comedy which you think should win among the nominees.

While most of the categories in the awards is based on feature films, the Television series categories have a specific slot and the people's favorite musical and comedy genre is always looked forward. It is not sure which of the series has a good chance to win the title.

The Marvelous Mrs. Maisel which had its premieres for season 2 recently is been nominated along with Kidding, The Good Place, Barry, and The Kominsky Method. IMDB's recent featured poll asks people to vote for the favorite TV series which they think should win the title.

Click here (IMDB) to Vote for your favorite TV Series in Musical or Comedy genre which you think, should win the title. 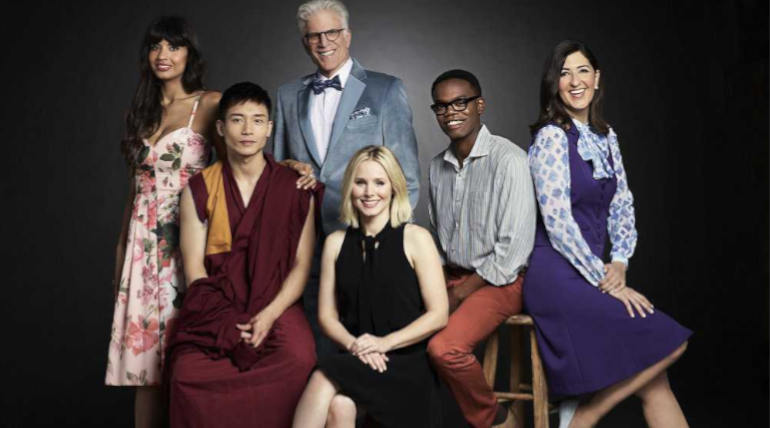 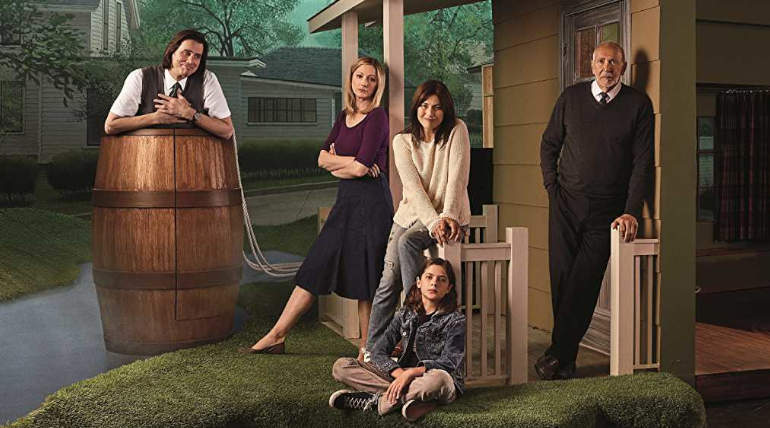 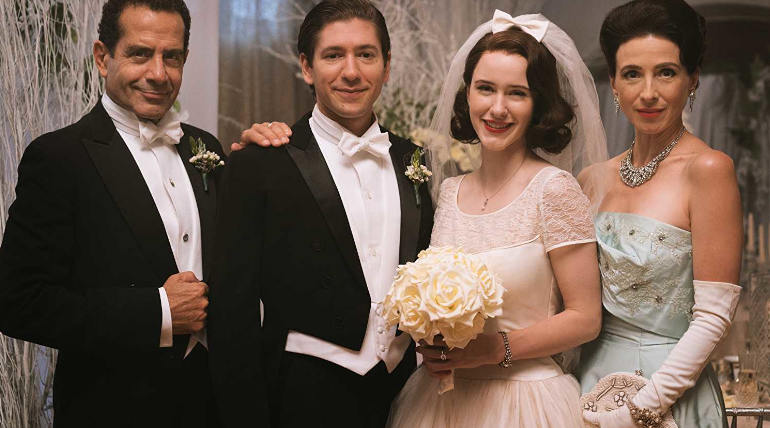 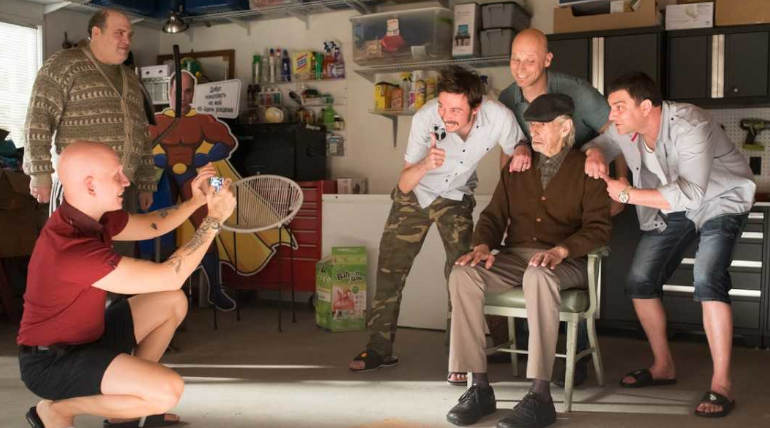 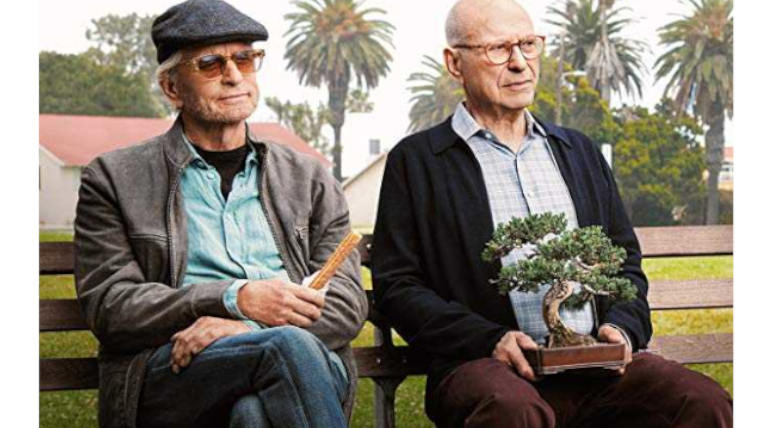