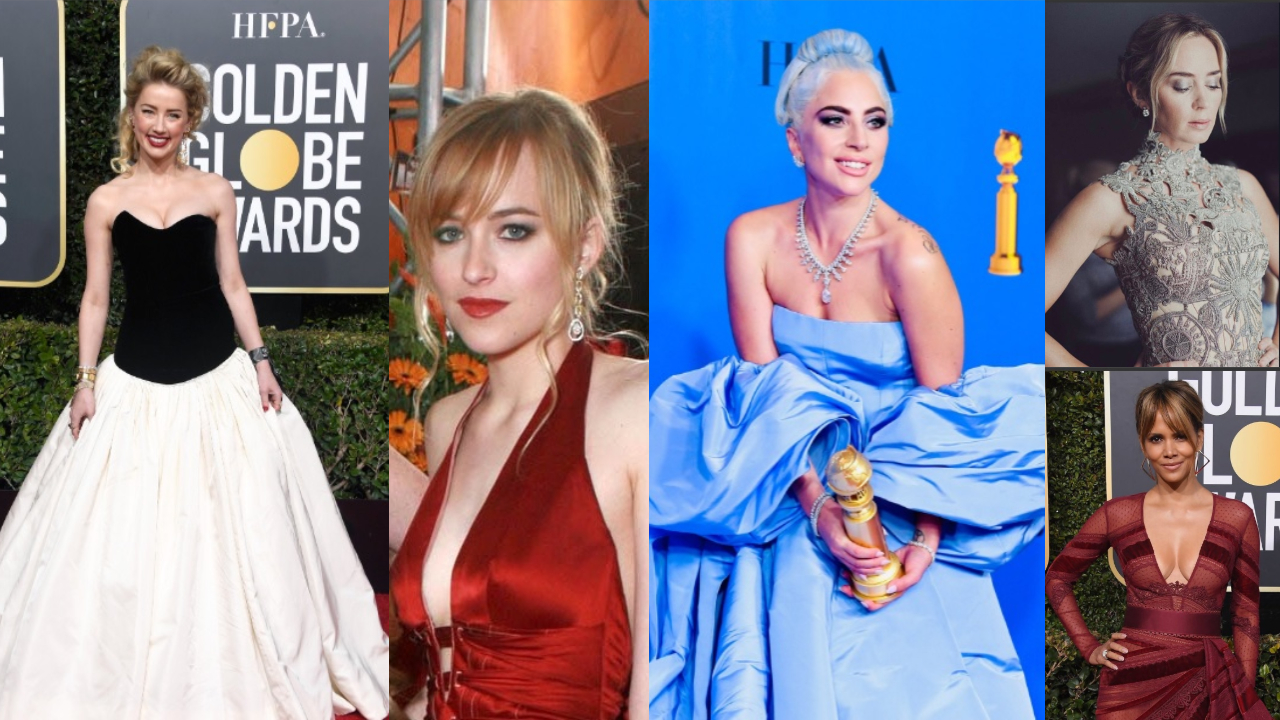 There were the happy surprises, the confirmed talents, and some disappointments. But who won the Golden Globes this year?

The evening began with the traditional opening monologue, which took the form of dialogue as the event is presented by a duo, formed by comedian Andy Samberg and Sandra Oh (rewarded for the role in Killing Eve ). In a burst of jokes about the big names of this 76th edition, the latter was made more serious, evoking a "period of change", in reference to the movements #MeToo and Time's Up, against sexual harassment at work and for professional equality between men and women.

Last year, the ceremony was placed under the sign of austere black by celebrities, anxious to focus the attention of the media on these same movements. The colors were back this year on the red carpet, but many guests wore a black or white ribbon on their wrist with the inscription "Time's Up".

Best Actress in a comedy: Olivia Colman, "The Favorite"

Best Actress in a Supporting Role: Regina King in "What if Beale Street could speak"

Best Song: "Shallow", performed by Lady Gaga for "A Star is Born"

Best actress in a TV movie or miniseries: Patricia Arquette, "Escape at Dannemora"