Got7 Reached Thailand to Meet 7 Thai Deities More Details Below 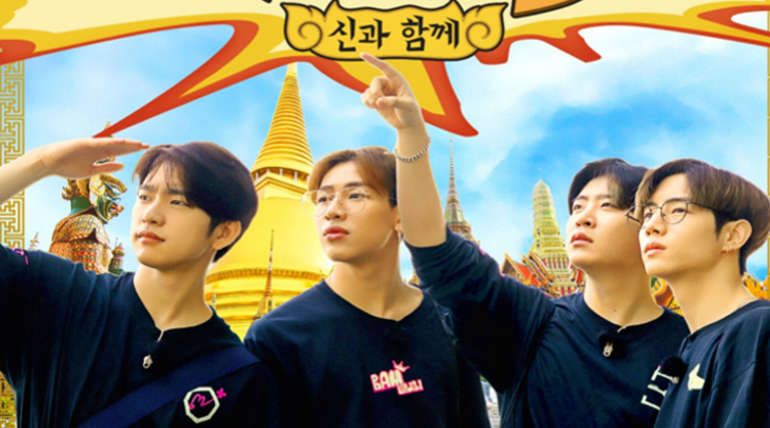 Got7 is a South Korean boy band formed by JYP Entertainment. The Seven members of the group are JB, Mark, Jackson, Jinyoung, oungjae, BamBam, and Yugyeom. The first album EP Got It? was the first release of Got7. The top-level album is "You Are" sold over 3,00,000 copies.

Four members of Got7 Team,Mark, Jinyoung, Youngjae and Bam Bam now reached Thailand for the show "Got7's Real Thai: Along with the Gods". The premier show will telecast on Thai media station True4U, January 16 8 PM KST. 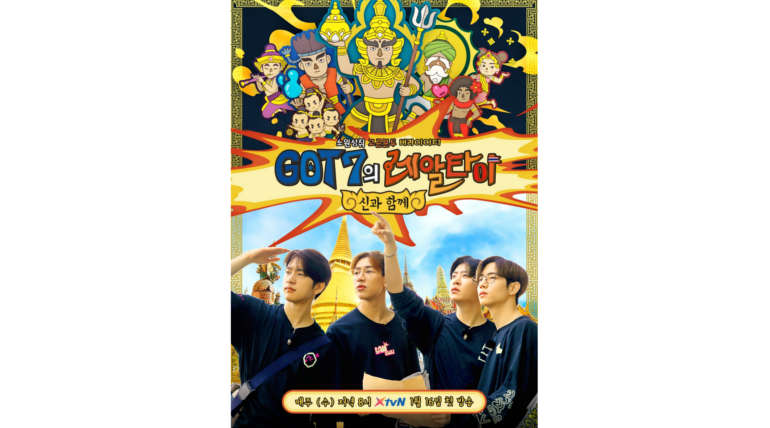 The poster was released in which Got7 boys in dark blue matching Tshirts like they are finding 7 gods of luck in Thailand.

The fans of Got7 tweets about the warm welcome to the home Thailand.

Got7 Reached Thailand to Meet 7 Thai Deities More Details Below