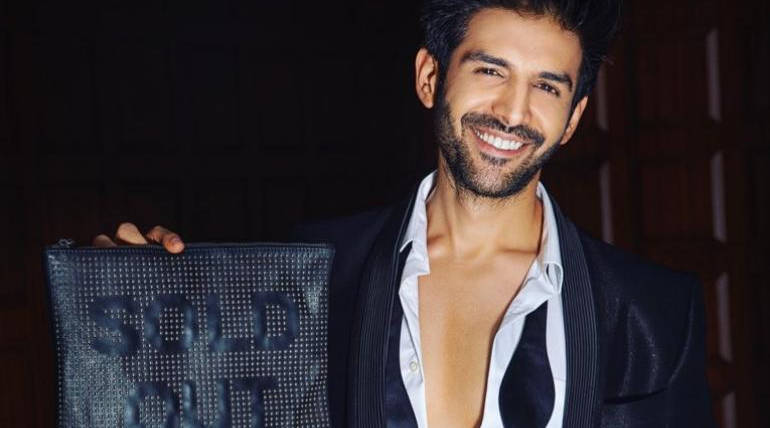 It’s been a week since Kartik Aaryan and Kriti Sanon starrer Luka Chuppi’s release and has been enjoying a decent work at the box office. Despite being released alongside with Abhishek Chaubey’s action drama Sonchiriya, which sets in Chambal valley boasted of an ensemble cast of Sushant Singh Rajput, Bhumi Pednekar,Manoj Bajpayee, Ashutosh Rana, Ranvir Shorey and Luka Chuppi has had an winning one at the ticket counters.

Taran Adarsh in his other tweet, he also tweeted, "When numbers do the talking… LukaChuppi emerges Kartik Aaryan’s biggest Week 1 grosser… 2019: LukaChuppi INR 53.70 cr 2018: SonuKeTituKiSweety INR 45.94 cr 2015: PyaarKaPunchnama2  INR 39.25 cr India biz.” With the performance and success of the movie, Kartik Aaryan tweeted, “I tried to do something new post Sonu and the amount of love that has been showered upon the film and Guddu is unreal… Thank you for accepting Guddu Keep watching LukaChuppi Saparivaar.”