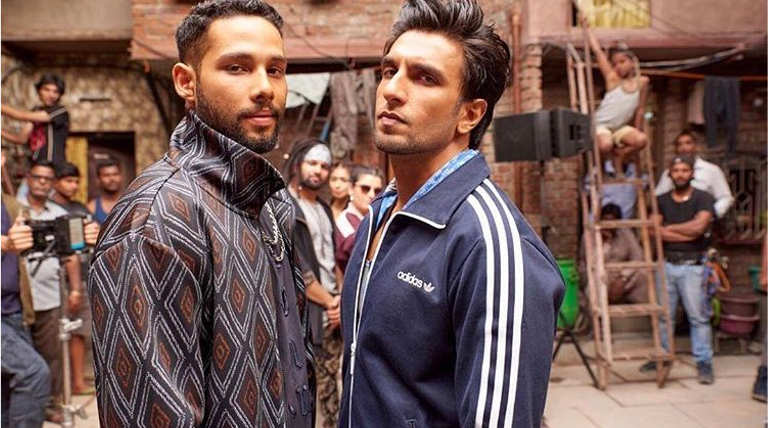 Ranveer Singh is in a real high in recent times with the hat-trick blockbuster loading for the actor. Gully Boy starring Ranveer and Alia Bhatt in lead roles is going on full-form at the box office after receiving huge acclaim from the critics and film festivals where it got screened before the theatrical release.

The movie released on Valentine's Day and had a very good opening without much promotions for the film The day 3 and day 4 were even bigger for the film with growing positive word of mouth. Along with the critics, the audience also accepted the film and are flowing to theaters making it a hit already. The film entered 100 crore net at the Indian box office on Day 8 becoming the 5th film for the actor to do such feat.

After the blockbuster success of Padmaavat and Simmba, Gully Boy is expected to break into the highly acclaimed movie both critically and box office-wise. Zoya Akhtar directorial musical drama has recently added subtitle content to the South-Indian regions which it missed during the initial release. This would make the film add more bucks at the box office.

With Total Dhamaal releasing this weekend, the film will have a slight dip from the flow of collections and it depends on the weekdays' performance from here on. Day-wise box office break-up of Gully Boy at Domestic box office is furnished below and the stats are gathered from film critic Taran Adarsh's Twitter page.