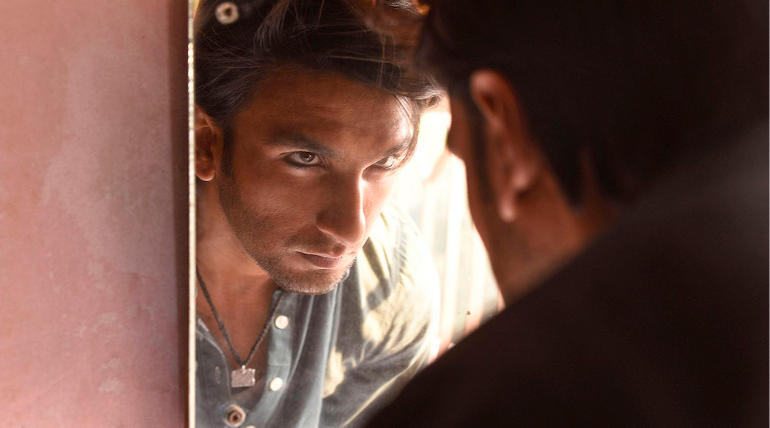 Zoya Akhtar directorial Gully Boy is a music-driven drama starring Ranveer Singh and Alia Bhatt is a free-spirited film which is seen in the trailer of the film. The movie is releasing on February 14, 2019, while it was screened in the Berlin International Film Festival recently. Reports promise a solid film coming the way as the theatrical release day is nearing.

The film said to have satisfied every audience and delivered entertaining content with an inspirational message with a budding rap pair's story. The film loosely based on a real-life rapping pair says everything needed for the art sake and entertains parallelly along with the emotional touch all over the plot.

Variety wrote "A mainstream rap musical served up with generous helpings of deftly written hip-hop lyrics and an appealing, largely well-woven narrative starring Ranveer Singh in all his charms." Jay Weissberg wrote for Variety and applauded the film for its musical treatment and entertaining take by Zoya Akhtar.

Baradwaj Rangan of Fiilmcompanion gave 3 stars out of 5. "A Softer Than Expected, But Hugely Entertaining And Beautifully Made Street-Rapper Story," wrote the critic in his review. The movie is expected to open big in all markets as the Ranveer starrer is having a huge hype around.