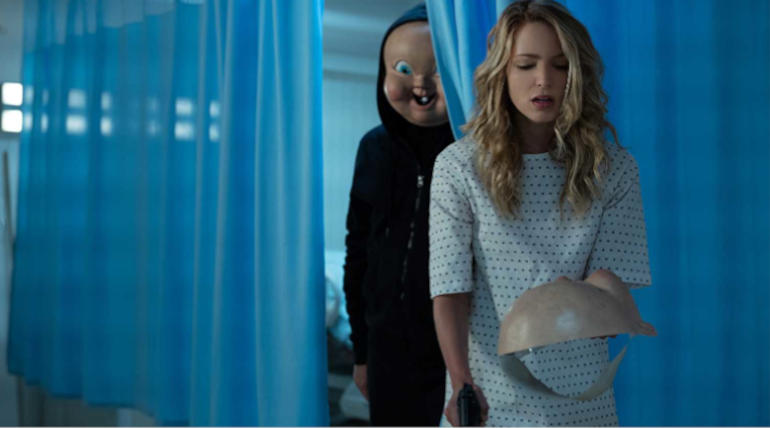 The Official trailer of the 2017 Horror Thriller, Happy Death Day released and looks freaking awesome. Happy Death Day 2U is releasing on Valentine's day 2019 with the same cast and crew returning for the film. The first part gave a chilling experience with a teenage girl living over and over on her birthday after dying in different ways on that night.

The sequel comes back with the same plot directed by the same Christopher Landon while the writer Scott Lobdell is been replaced by the director himself who is also penning for the film. The trailer showed distinct locations and background than the first film and promising a complete suspense entertaining film coming the way.

The film also stars Israel Broussard, Ruby Modine in the supporting roles and fans are expecting a similar mystery filled entertainer for the Blumhouse. Releasing on February 14, 2019, it is sure to have a bumper opening while the first film made big bucks compared to its big budget. The prequel collected more than $50 million made with a budget of around $5 million.