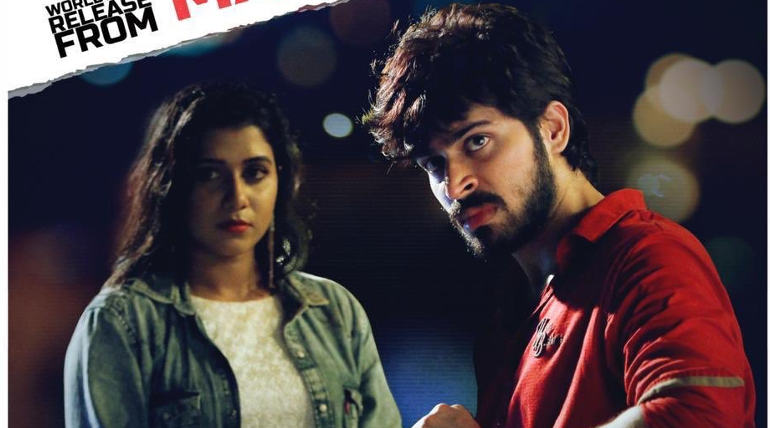 Ispade Rajavum Idhaya Raniyum is an upcoming romantic film written and directed by Ranjit Jeyakodi starring Harish Kalyan and Shilpa Manjunath in lead roles and Ma Ka Pa Anand, Bala Saravanan in the supporting roles. Composer Sam C. S. who is known for his works in Vikram Vedha, Adanga Maru has scored music for the film.

The movie trailer got made wide anticipation among the audience and raised the expectations for the release. The much-awaited update about the release date of the film has been announced and it is hitting screens on March 15, 2019, worldwide. The editing for IRIR is done by Bavan Sreekumar and cinematography by Kavin Raj.

The songs from IRIR were sensational hit while the romantic number Kannamma from the film is ruling the playlist and charts everywhere since its release. The matured content with a breezy treatment from director Ranjit Jeyakodi is very much looked forward after his thriller film Puriyatha Puthir gave him some attention among the audience.