Harvey Weinstein allegedly bragged about having sex with Jennifer Lawrence 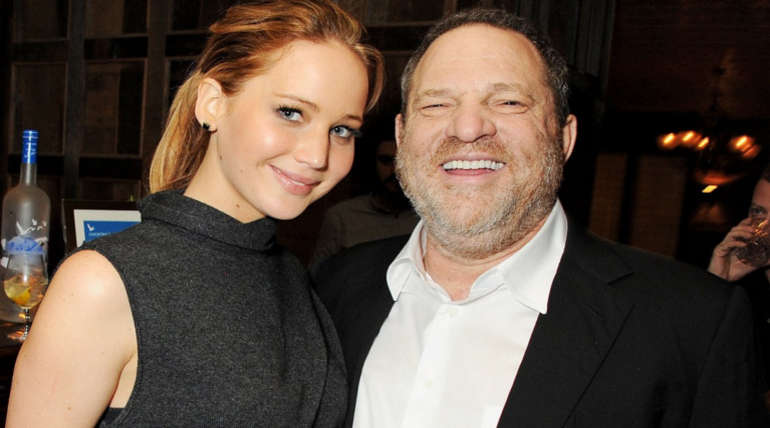 In October 2017, Harvey Weinstein was the subject of a lengthy investigation. Harvey Weinstein paid his victims of sexual harassment for decades. Since then, many revelations have been made about her, and several women have filed a rape complaint against the former Hollywood producer. The latest, who preferred to remain anonymous, went on Thursday, December 13 to the Los Angeles Supreme Court.

A few months later, he allegedly sexually assaulted her, while bragging about having intimate relationships with Jennifer Lawrence. Lawrence reacted to these revelations in a press release on Friday 14 December."My heart bleeds to see the number of women who have been abused by Harvey Weinstein ... I have never had anything other than professional connections with him. It is, once again, an example of one of his predatory techniques and his lies, intended to bait an incalculable number of women ".

For his part, Harvey Weinstein, speaking through his legal team, said: "What was said in this complaint is completely false, and we are in the middle of a discussion to see what are our options in terms of denials". Mr. Weinstein is very embarrassed for Ms. Lawrence, with whom he has always had professional and respectful relationships. On December 20, the former producer will have to face the judge to know whether or not he will serve a prison sentence.

Harvey Weinstein allegedly bragged about having sex with Jennifer Lawrence