Here is Everything Avengers 4 Trailer has in it, End Game Mystery is Yet to be Solved 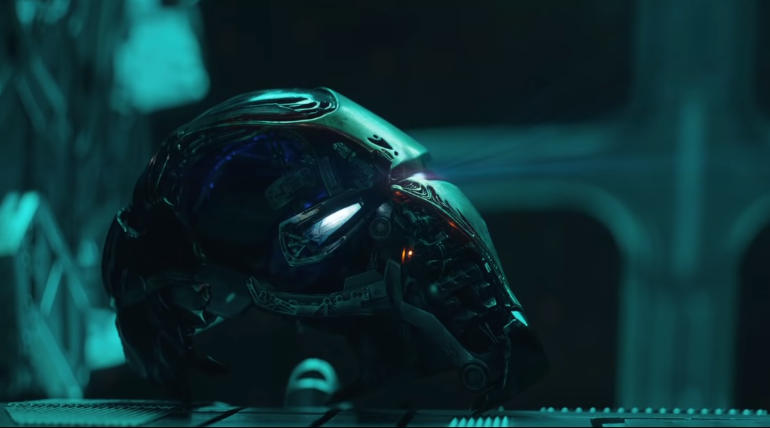 Here is Everything Avengers 4 Trailer has in it

The most awaited trailer of the universe, Avengers: End Game is out now and fans have more reasons to celebrate the mystery-filled trailer. This might be the first superhero movie trailer to not feature any action sequences and driven only by dialogues. The silence after the destruction sounds bigger than ever as the Avengers are going back to times where it all began. Here are some interesting tit bits from the trailer that the End Game has to say about the story.

Tony Stark is seen in the space, is seen in the Guardians. ship where Nebula who was the only other survivor from Titan is also expected to be with the broken Iron Man who is running out of food and water as he was recording a message in the trailer. It is noted that the biggest baddie Thanos is still wearing the burned Infinity Gauntlet. Why can't he change it to a better one? he might be so attached to that memory of destroying Avengers and that might be a crazy reason to say.

The Hawkeye is seen sporting the Ronin suit as he seems to be seen as the Ronin 4 in the End Game. Since Doctor Strange is not live anymore as he got disintegrated by Thanos' snap, now it is up to the rest of people to execute the plan. Cap and Nat look like the main guys to be in action while the entry of Scott Lang (Ant-man) is definitely a surprising moment to add the excitement even more.

Of course, we wouldn't have missed noticing Steve Rogers aka Cap has shoved his beard and back to the soldier look. Ant-man is out of the Quantum Realm somehow and who would have taken him out is the question here. Towards the end, Steve says, "I know It's gonna work, coz I don't know what I'm gonna do if it doesn't".

The worldwide release date of the film is set to be April 26, 2019, and the main expected entry of Captain Marvel might be shown in the final trailer after the release of the Captain Marvel film to add some more fuel to the burning anticipations.

Here is Everything Avengers 4 Trailer has in it, End Game Mystery is Yet to be Solved