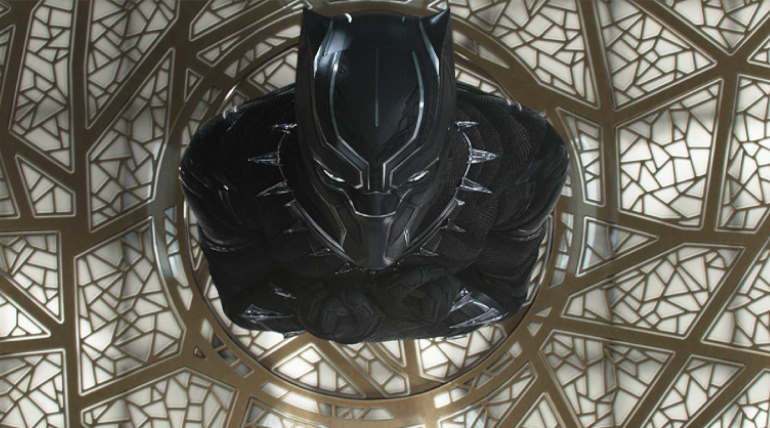 The Hollywood box office saw an upward trend in the year 2018 and saw some record-breaking figures throughout the year. Here are some of the milestones by the films of 2018 which made a new record breaking the old one to have a sensational run at the box office. 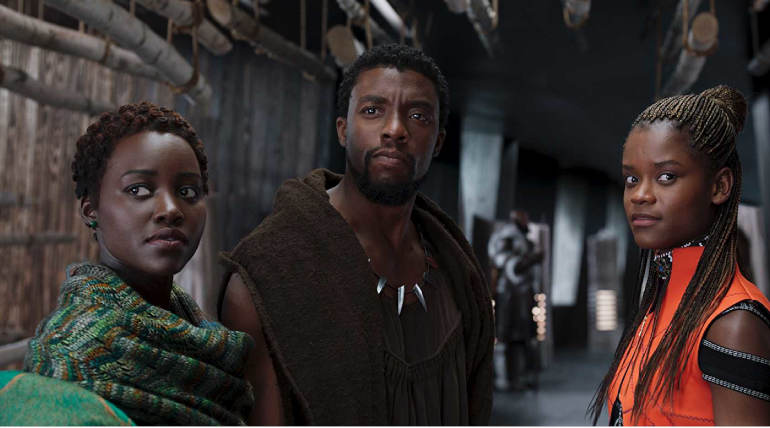 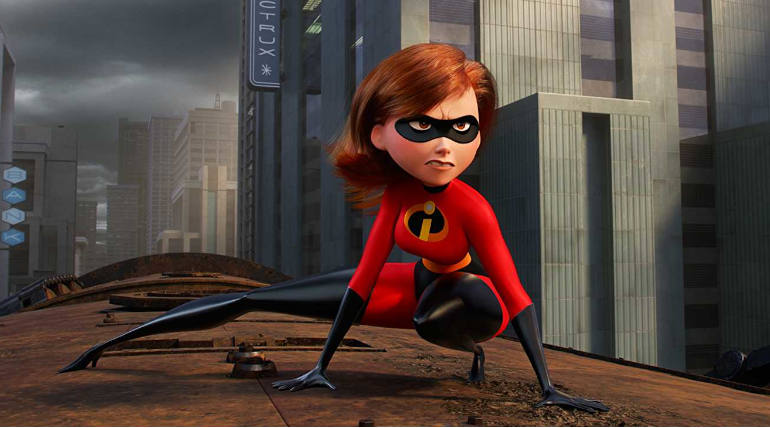 Animation sensation Incredibles 2 became the highest collecting animation film of all-time in the domestic box office beating all other films by collecting $608 million at the end of its' run. It is also the second highest grossing animation movie in worldwide box office behind Frozen. 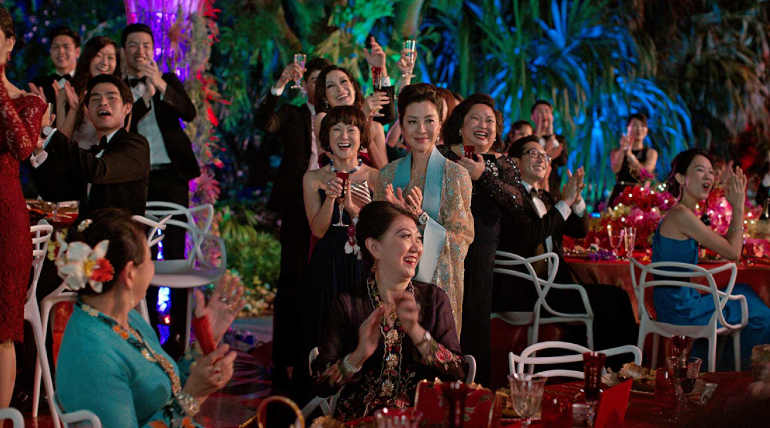 Next up is the Asian-led studio film Crazy Rich Asians which had a dream run at the U.S. box office. The film experienced a never seen before reception for such film and grossed $174 million domestically becoming the sixth highest grossing rom-com movie of all-time. 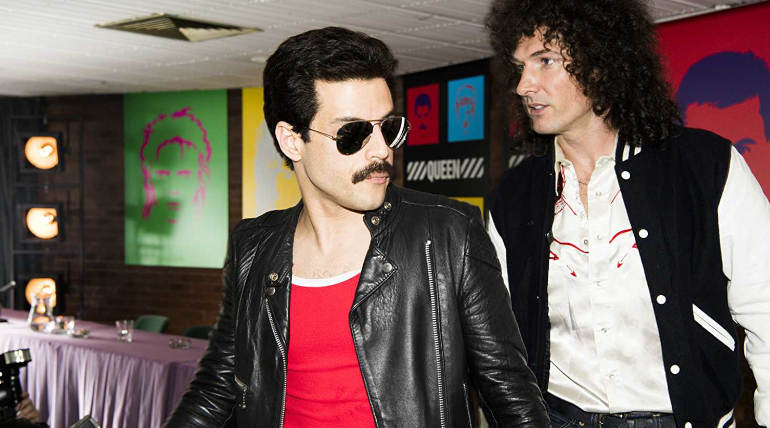 Bohemian Rhapsody which is still running in theatres across the world is currently the highest grossing musical biopic film of all-time in the global box office. The movie collected $636 million worldwide with the story of Freddie Mercury played by Rami Malek. 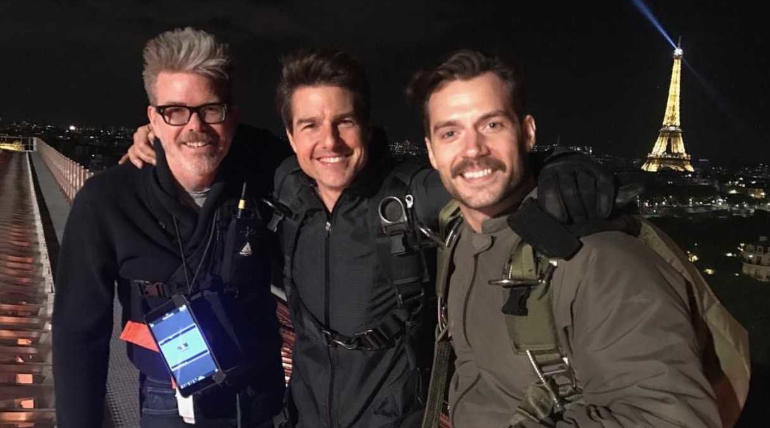 Tom Cruise's spy franchise film Mission Impossible had its sixth part, Fallout release this year and the film once again improved the standard of the series a step up and collected $791 million worldwide becoming the highest grossing film of the franchise. 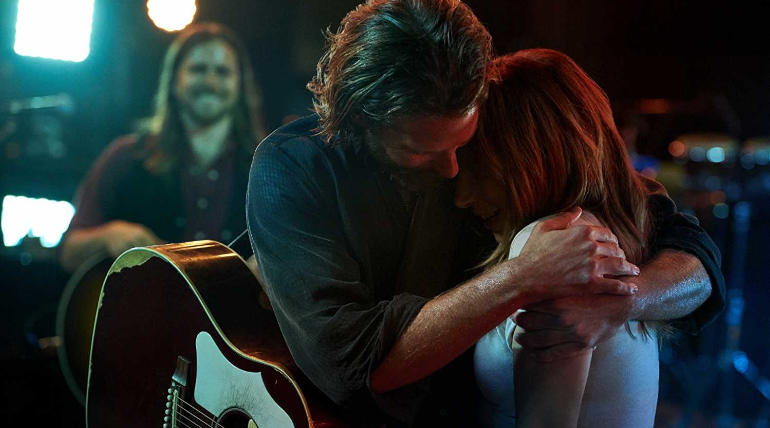 The debut directorial film of Bradley Cooper, A Star is Born which is also the fourth adaptation of the musical romance story showed a power-packed performance at the U.S Box office. The film collected a whopping $199 million so far in the domestic market without even topping the weekend box office single time. 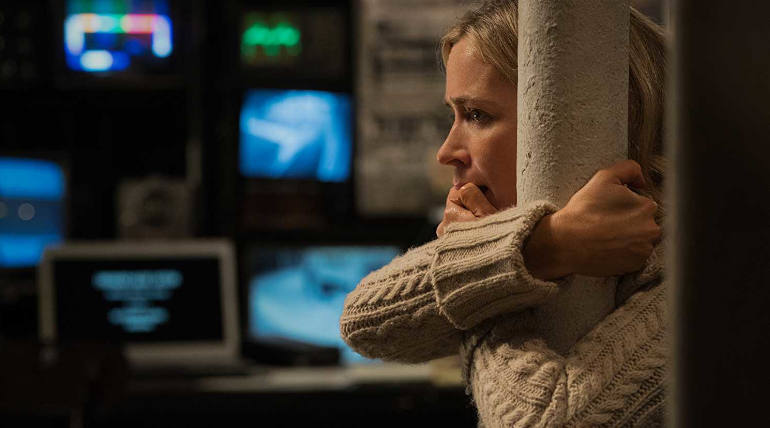 The silent thriller film A Quiet Place made a huge noise at the box office and became the highest grossing horror picture of the year with $188 million in the U.S. It received high praises for its making and sound mixing and became people's favorite which made the team plan for a sequel.