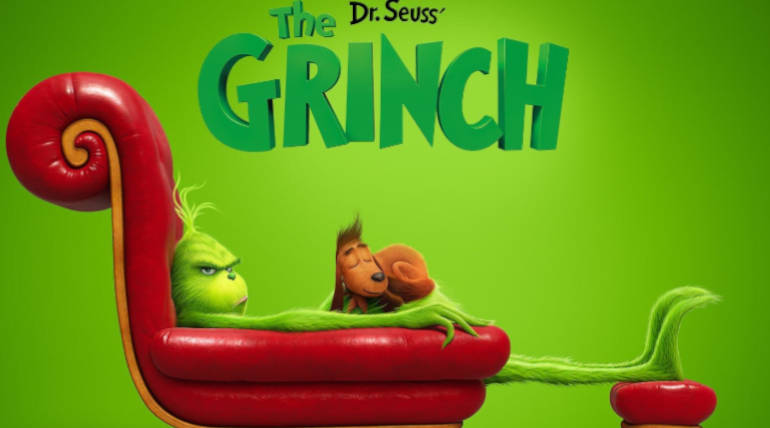 The North American box office is rising on track to bring 2018 to the top of the all-time box office. The month of November had a fantastic box office performance from the films making it the third highest grossing month of all time. Universal's The Grinch topped the month making $190 million in November alone and went on to make $225 million at the end of the run at the Domestic box office.

The U.S. box office had $1.04 billion during the month of November taking the third spot at all-time November box office. 2018 November box office is behind 2012 and 2013 in a slight margin with Universal Studios dominating on top for the month with $235 million. With seven released films in November for the studio, it made $1.65 billion in this year so far. 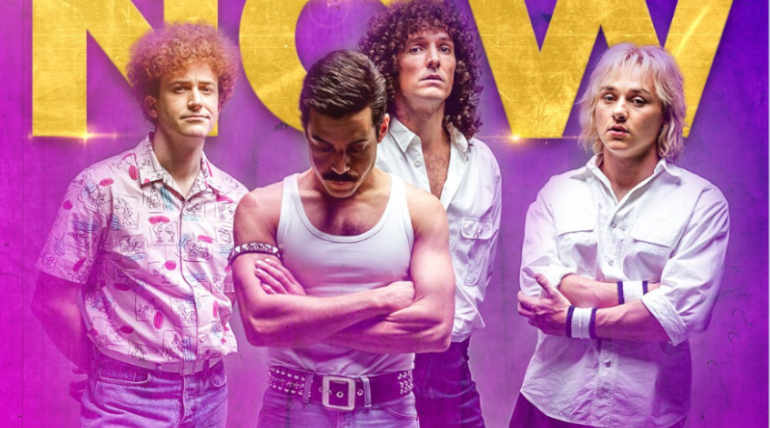 Bohemian Rhapsody which had a monstrous run grossed $158 million in the month with a final figure of $175 million. The film also made a total $600 million in the global box office. $127 million from the Fantastic Beasts sequel also added a major contribution to the month. The year 2018 is seeing an upward trend compared to the previous years and the October and November have given big bucks to the year. 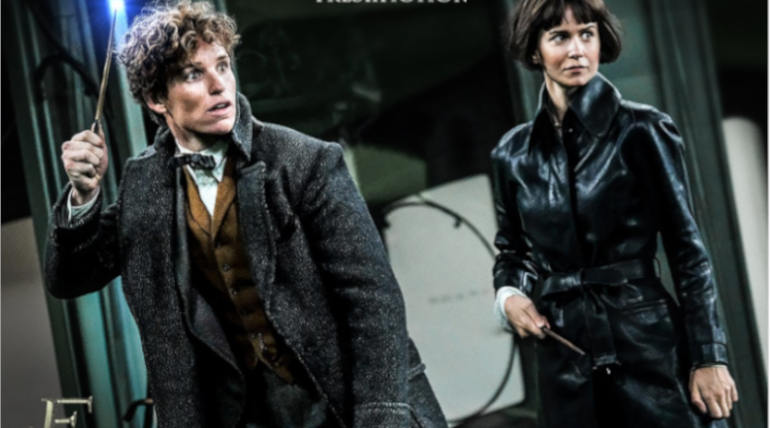