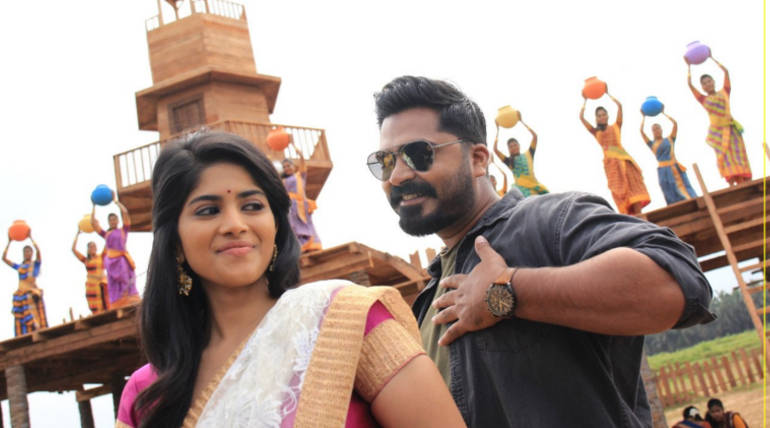 STR starrer Vantha Rajavathaan Varuven has been leaked in Tamilrockers and industry is confused how the site made a comeback after getting banned for Indian IP address. The piracy site which was blocked a while ago on the Internet has now become available on the net and it is unknown whether the anti-piracy cell is noticing this or not.

After the court order, all illegal sites were banned at a time and theater audience count saw an increase in the recent period of time. People might probably get driven by piracy due to the easy availability and high ticket price. The movie leaked at the evening time of the first day and it is unknown whether the camera print was taken in overseas or domestic theaters.

The site has clients from all regions as per the admins who were arrested by the anti-piracy officials. Even after the arrest the site is working and continuously releasing new films back to back and giving headache to the makers. Officials already have suggested that some producers are backing the site to leak various films and press report have already published about the news.