I Have a Boyfriend and Ready for Marriage Says Kangana Ranaut 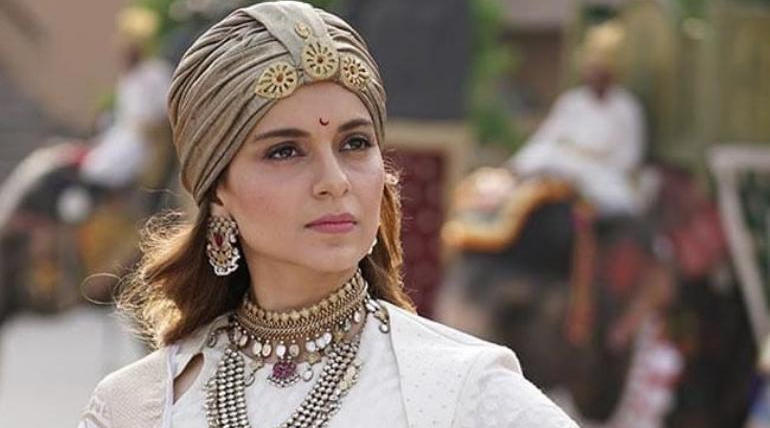 I Have a Boyfriend and Ready for Marraige Says Kangana Ranaut , Image - Manikarnika Still

Bollywood queen Kangana Ranaut has recently revealed that the marriage talks are on for her and the actress is about to marry her boyfriend soon. Kangana who recently made a historical film Manikarnika based on Jhansi Rani Lakshmibai is next up to make a biopic film on herself as per reports.

In an interview with a leading media, Kangana said that she will soon announce her wedding news and she is set to marry her fiancee. After the breakup with Hrithik, the news was widespread around Bollywood and the actress was said to be all alone from that incident.

Now the sudden revelation from her surprised everyone and the announcement is expected to be out after the completion of her own biopic film. Since Manikarnika was a failure at the box office, the actress is keen on coming back to the game and is working on it to make the best with her next.

I Have a Boyfriend and Ready for Marriage Says Kangana Ranaut