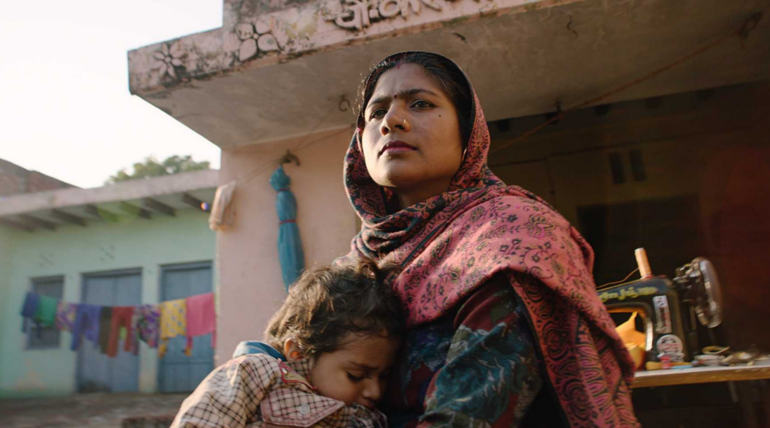 The India documentary short film Period End of Sentence has won the Best Documentary short in the Academy Awards 2019 and the film based on period (menstruation) problems for women in India has got the recognition and gave the biggest stage to speak about the problem.

Guneet Monga's productional short film is directed by Rayka Zehtabchi and ranges a length of 26 minutes. The intensely sensitive documentary short is shot in the rural areas of North India and based on the Bollywood feature film Padman which is the story of Arunachalam Muruganantham, a social entrepreneur.

In a rural village outside Delhi, India, women lead a quiet revolution and fight against the deeply rooted stigma of menstruation is the short summary about the film with  Ajeya, Anita, Gouri Choudari playing lead characters in the film.