Indian Films Will Not Release in Pakistan. Information and Broadcasting Minister Tweeted 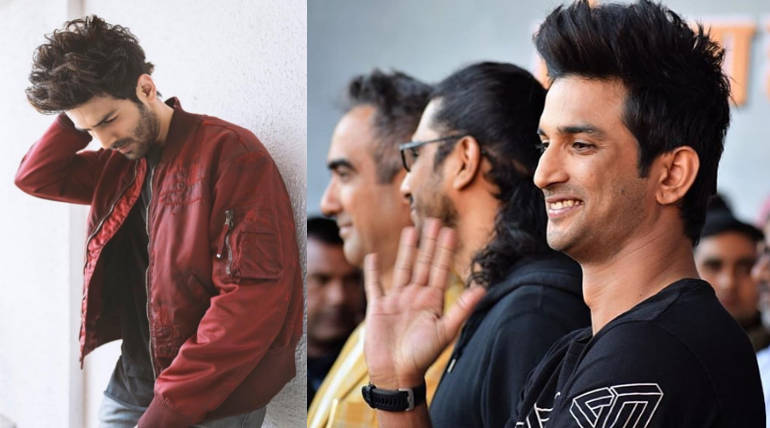 On Tuesday, the Pakistan government announced no film from India will release in Pakistan as it has called for a ban on Indian content after the Indian air force destroyed a terrorist training camp in Balakot.Pakistan Information and Broadcasting Minister Chaudhry Fawad Hussain said the countryâ€™s film exhibitors association will be boycotting the Indian movies.

Fawad Hussain also said that he has instructed the Pakistan Electronic Media Regulatory Authority (PEMRA) to shut down on "made-in-India advertisements". He tweeted, "Cinema Exhibitors Association has boycotted Indian content, no Indian movie will be released in Pakistan. Also have instructed PEMRA to act against Made in India Advertisements. #PakistanTayarHai".

In the wake of the terror attack by Pakistan before, the makers of movies such as  Arjun Patiala,Total Dhamaal,Luka Chuppi,Notebook and Kabir Singh had announced that they will not be screening their movies in the Pakistan.

Indian Films Will Not Release in Pakistan. Information and Broadcasting Minister Tweeted