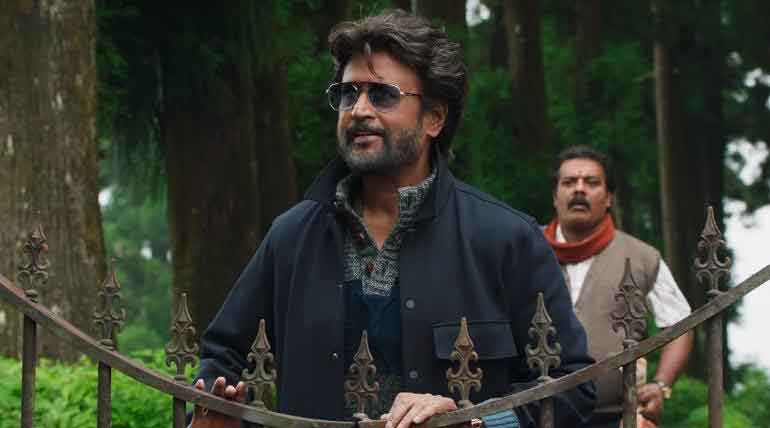 Petta starring Superstar Rajnikanth, Vijay Sethupathi, Nawazuddin Siddique and an ensemble star cast is running in worldwide theaters and the film is inching towards the 200 crore-club after the actor's previous films Kabali and the Robo franchise. It is been a victorious run at the box office while piracy is being a major concern for the makers in the industry.

Many piracy websites have leaked the film online after the dominating Tamilrockers site while most of the sites were blocked by the anti-piracy wing. The site isaimini leaked the film online during its theatrical release and after a while, the movie seems to be deleted in the site along with Thala Ajith's Viswasam. It is believed that the online links of the films have been somehow locked by officials up to an extent.

Though many sites have been blocked after the court order, some piracy sites are managing to exist with various techniques and are keep releasing new movies through their site. Even more action from the concerned officials and anti-piracy wing would further push the piracy away from the public to benefit the hard work and money of the makers and the industry.