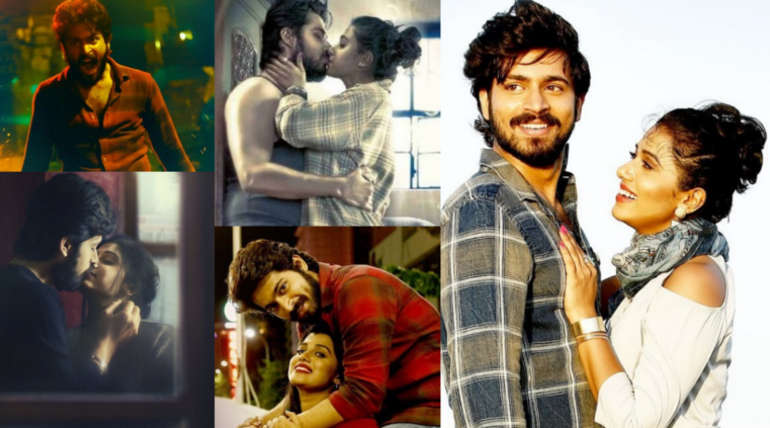 After the success of Pyaar Prema Kaadhal, Harish Kalyan appear in the movie Ispade Rajavum Idhaya Raniyum which means King of Spades, Queen of Hearts. The direction and story is by Ranjit Jeyakodi who already did Puriyatha puthir with Vijay Sethupathi. Shilpa Manjunath leads the heroine of the movie in which Harish Kalyan plays the dual role of biker and boxer.

The Music score is bySam C. S, Cinematography Kavin Raj and Edited by Bavan Sreekumar. The first look of the movie is released by Vijay Sethupathi on last October. The music album is already hit. One interesting fact is Vijay Sethupathi sung a song in this film along with Harish Kalyan titled as Siddhar song  "Yei Kadvule".

The trailer of the film released. Watch out the trailer.