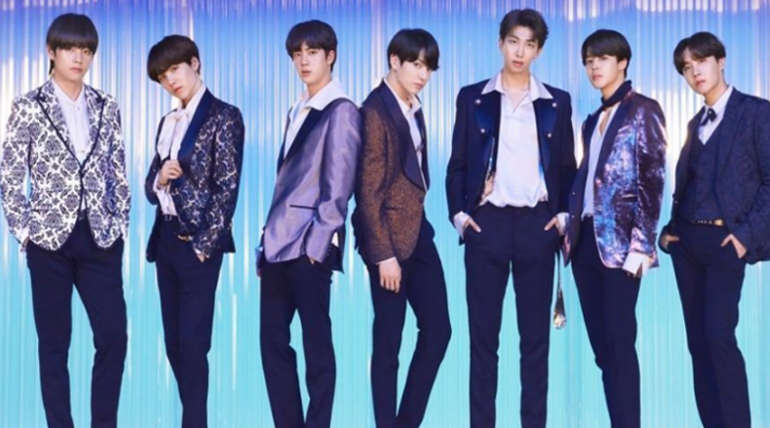 The KBS Song Festival is a yearly South Korean music show that broadcasts on the Korean Broadcasting System at the end of every year. The history starts in 1965 as an awards show, but KBS stopped the awards ceremony in 2006. Then the ceremony continued since as just as a music festival without giving awards in most of the years. Again in 2013, awards were given.