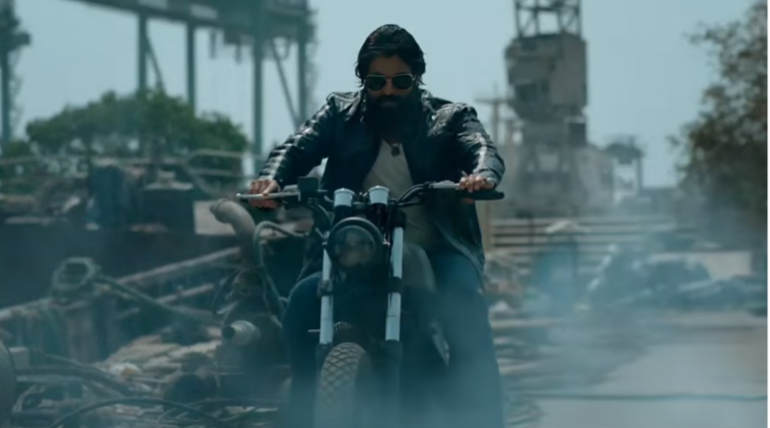 KGF (Kolar Gold Fields) movie which had a terrific box office run across India and worldwide theaters have got an official word for its online release in Amazon Prime. Meanwhile, the film is been out in HD for free online download in the piracy site Tamilrockers a day before the online launch in the streaming website of Amazon.

Now just before the confirmation of the official online release of the film, leakage of pirated content online gives the doubt on the online streaming site window. The unknown window between streaming service and piracy sites have come an inch closer now with this incident and the film was released only in Tamil online by Tamilrockers.

Piracy not only affects the theatrical business and producers money but also known for giving pressure to the online streaming sites by stealing its content. While piracy is uncontrollable in countries like India, it is hard for the streaming sites to grow in India and it is up to the anti-piracy wing now to control the illegal sites online.