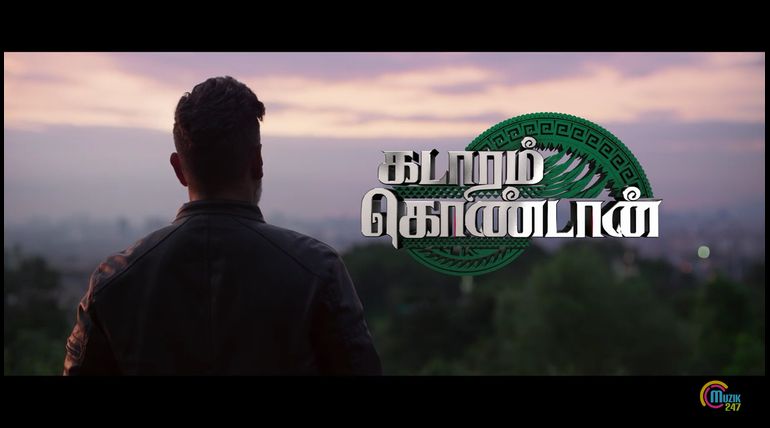 Kadaram Kondan is the next film of Chiyaan Vikram and Akshara Haasan laying crucial role set in Malaysian backdrop. The film is produced by Kamal Haasan and directed by his former assistant director Rajesh M Selva who made his debut with Thoongavanam. The teaser looks pure class _____

Vikram looks comfortable and uber stylish in the new look as Malaysian cop and the actor looks ravishing at this age as he can play any role for a decade more is the fact. The making of RMS looks promising like his previous film and there isn't a second thought than waiting for another genre-defining thriller in a different platform this time.

The movie is releasing for summer 2019 and April is the expected date for the film to release. Meanwhile, watch the official trailer of Kadaram Kondan here and get ready for a knockout thriller from the team.