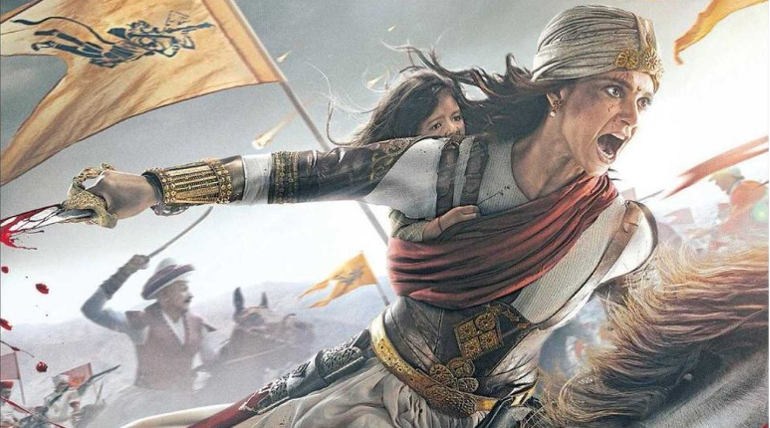 The Kangana Ranaut starring much-expected film Manikarnika: The Queen of Jhansi is out and the initial reports look promising more than expected. The biopic story of Jhansi Rani stars Kangana in the titular role who also directed the film after director Krish left the project due to other commitments. The film received some rave reviews from the pre-night special premieres held on Thursday from the critics and media.

It is said to be an epic piece of film with perfect direction and marvelous making. The setting is huge for the film that the grandeurs is showed in each aspect of the film going by the reviews. It is no doubt that the film is really a magnum opus now not only in the budget but also with its' making and quality.

Manikarnika is having an average opening compared to its' budget and the film also started getting great word of mouth from the early shows. This would help the movie grow at the box office in the upcoming shows that would give a better opening push for the film. Bollywood critics Taran Adarsh and Kamaal R Khan both gave thumbs up to the film which itself a makes it a promising and a must watch the film. Some early reports about the film from twitter are compiled below.

#OneWordReviewâ€¦#Manikarnika: POWERFUL.
Rating: â­ï¸â­ï¸â­ï¸Â½
Inspiring movie that has scale and soul... Kangana, take a bow. Youâ€™re terrific... First half could be tighter. Second half awe inspiring... Climax brilliant... Power, pride, patriotism - this has it all. #ManikarnikaReview pic.twitter.com/MLRnjBewws

First of all thanks to brave #KangnaRanaut so I came to know more about our freedom fighters who were fighting as Indians only against the invaders but today politicians have divided us by Religions for vote banks. #Manikarnika is a brilliant film and #Kangana is the best actress

#ManikarnikaReview: Power that will bring tears in your eyes. #KanganaRanaut has made a classic. She roars in every frame. Experience true Woman Empowerment in the theatres. War sequences will blow your mind.
Rating: â­ï¸â­ï¸â­ï¸â­ï¸#Manikarnika #RaniLakshmiBai pic.twitter.com/iNNZ6UrXaw