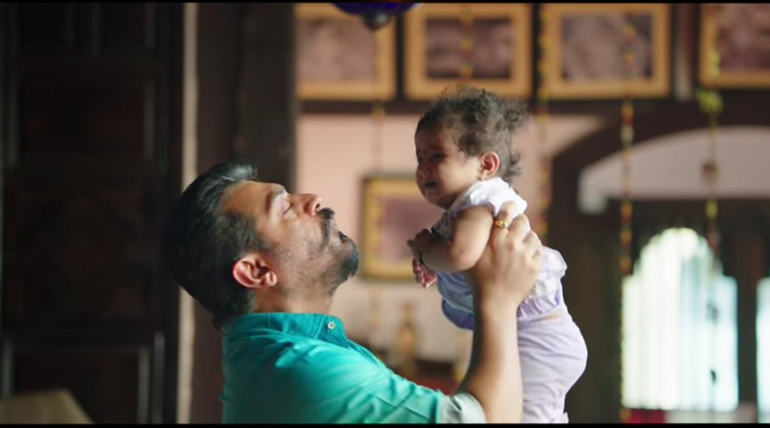 The main thing which attracted the family audience is the father - daughter emotions in the film. The Kannaana Kanney song in second half is the major highlight sung by Sid Sriram.

The video song of the much loved number has finally released and is available on YouTube. The video is shared below and more video songs of the film has been released in the Lahari Music Channel.