Karthik Subburaj Opens About his Movie, Petta in One Word 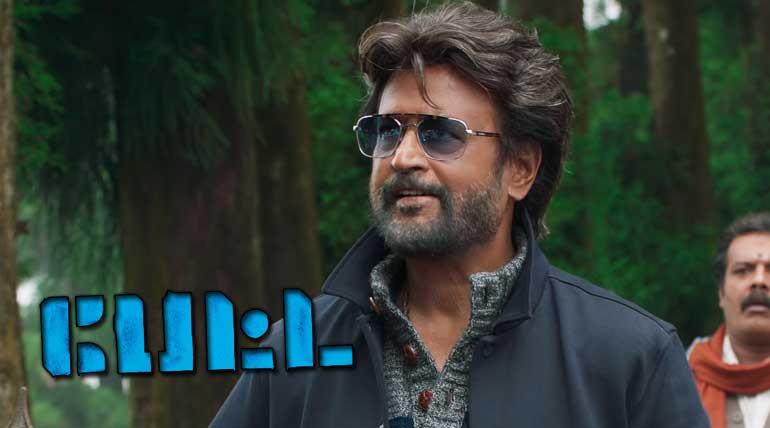 Karthik Subburaj one of the well-known director of Tamil film Industry. His works in the field are well appreciated in critics. Subburaj's first movie Pizza is with Vijay Sethupathi was remade in many languages and second movie Jigarthanda is another big hit. His recent movies Iraivi and a silent movie, Prabhu Deva starred, Mercury got positive reviews from the audience.

It's usual that audience expecting with such a director collaborate with Superstar. The movie poster, teaser, and trailer triggers the expectations. Another biggest thing is huge star cast, Vijay Sethupathi, Bobby Simha, Nawazuddin Siddiqui, Simran Bagga, Trisha Krishnan. Sun pictures campaign much about the movie through social media and in public advertisements.

Karthik Subburaj Opens About his Movie, Petta in One Word