Kartik Aaryan and Disha Patani to Romance in Anees Bazmee Next 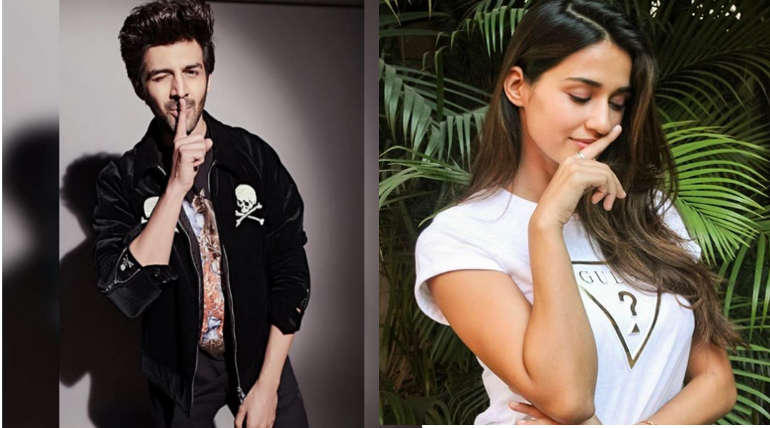 Kartik Aaryan and Disha Patani will collaboration for the first time in an upcoming romantic-comedy produced by Anees Bazmee and Bhushan Kumar. Anees Bazmee directorial will start schedule from the middle of the year.

Bhushan Kumar said, â€œThis one is a classic Anees Bazmee style rib-tickler romcom which will leave everyone in splits.â€ Talking about Kartik Aaryan, Bhushan said that he likes the way Kartik involves into his characters effortlessly. He also told,â€œDisha Pataniâ€™s work I have seen in the film Bharat which we are producing. She is a good performer. Itâ€™s always interesting to present a fresh pairing on screen.â€

The film is more important for director Anees Bazmee as it will be his first romantic film after a decade. His last romantic film was Ajay Devgan and Kajol starrer Pyar Toh Hona Hi Tha that released in 1998. While talking about this movie, Anees said, â€œMy journey with family-centric comedies has been a blast, and now I am looking forward to this one.â€ Disha Patani also shared up about her role in the film, â€œIn this one, I play a girl-next-door who I can easily relate to. The characters are college students.â€ She also added, â€œThere can be no better co-star than Kartik who is a pro at comedies.â€

Kartik Aaryan stated, â€œI am sure it will be a crazy, fun ride, Anees Bazmee style". After Pati Patni Aur Woh remake and Sonu Ke Titu Ki Sweety, this film marks the third collaboration of Kartik Aaryan and producer Bhushan.

Kartik Aaryan and Disha Patani to Romance in Anees Bazmee Next