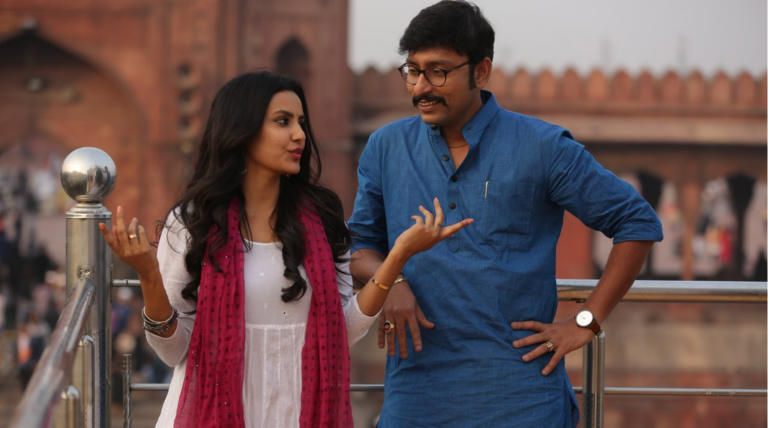 Tamilrockers has made its attendance once again with the recent political satire comedy film of RJ Balaji, LKG by leaking it online on the first day. The movie released amidst good hype among the audience after making a wide impression with the trailer and sneak peeks. The political spoof seems to have done the needed publicity for LKG which marks the first film for RJ Balaji as a lead hero.

The movie had early morning shows in some Chennai theaters following the high social media publicity. It is receiving positive word from the early shows and critics are also giving a thumbs up for the film. Tamilrockers site didn't step down from their routine and leaked the film as usual on its release day.

The site is been blocked after a long gap and now the access has been stopped for the website. Though it exists on the Internet with various proxy servers and keeps releasing new movies and old movies in high-quality prints. While people started visiting theaters more than before, it is high time the site gets completely blocked by the anti-piracy team to strengthen the industry and deserving makers.