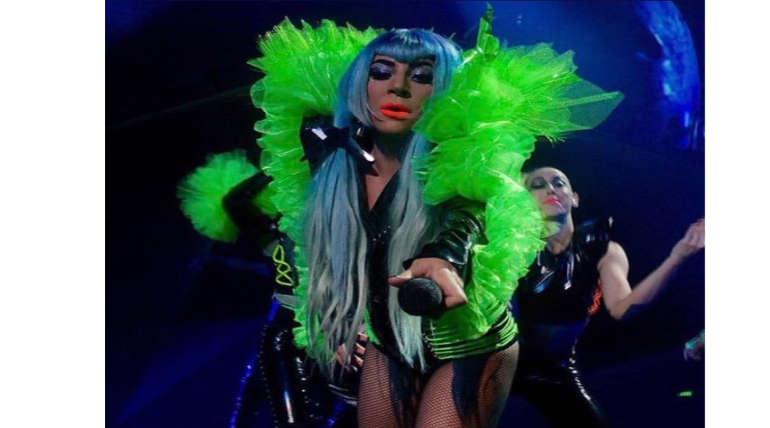 A new video teaser has been published and fans believe that Gaga has brought back her character Petga from ARTPOP. In addition, it is rumored she will launch a new single. Through her social networks, Lady Gaga has been sharing clues about the preparations for ENIGMA , like a motion capture suit, which brought with it the hypothesis of fans that Lady Gaga would use a hologram on the Las Vegas show. 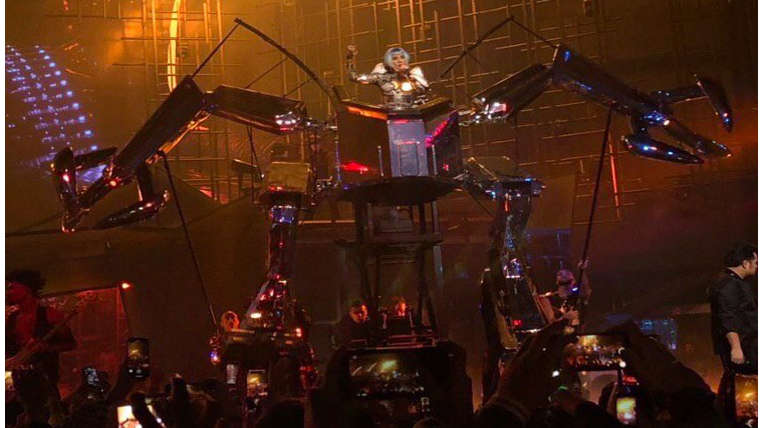 Based on the clues that Lady Gaga had been sharing, it was believed that ENIGMA would have a futuristic vision and something with which Gaga would surprise the whole world. Now, thanks to a recent post on Instagram, we have seen a little more about what Gaga has prepared. The video shows an animated character floating in space, demonstrating the kind of superpowers he has. "What is happening to me?" Asks the character who has lilac hair, as Lady Gaga recently dyed it. Afterward, an alien creature greets her and extends her hand, before showing the final logo of ENIGMA

But who is this creature? The fans have had the hypothesis, for a while, that Lady Gaga will pick up elements of her ARTPOP era, since, in one of the videos where she appeared wearing the motion capture suit, the song "Aura" played in the background. , whose lyrics say "Enigma popstar is fun" and also represents the concept that the singer wants to give to the show.O n the other hand, Lady Gaga has not stopped talking about the video game of Nintendo Switch Bayonetta, a psychedelic and futuristic game full of lights and music where a witch, very gaga-like, fights in a chaotic world with pistols in the heels and huge black wings.

Also, fans think that Gaga will bring back Petga, the main character in the app of ARTPOP, whose voice is that of Lady Gaga. Petga is a character with futuristic appearance and resembles an alien. Its function in the application was to guide the user in the different functions it offered. It is believed that Lady Gaga will implement futuristic visuals and holograms at her residence in Las Vegas, and there are those who believe that the singer could release a new single to open 2019 with a new and powerful era, showing the world that Gaga is back and ready to start wigs.

About to step out. I can hear you. Iâ€™m so excited. I love you. Welcome to #ENIGMA