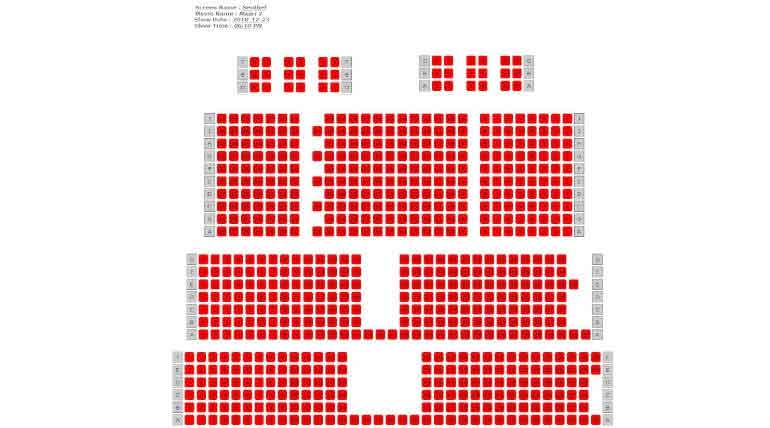 Despite the Christmas releases had a huge piracy attack with the timely online leak by Tamilrockers, the films ran with packed houses all over the state. The site released Maari 2 movie print on the first day itself and Kannada dubbed movie KGF, Shah Rukh Khan starrer Hindi film Zero along with Kanaa in their torrent website.

While the much-expected movie Maari 2 received negative reviews and Seethakathi got a poor response from the audience, the films Adanga Maru and Kanaa emerged as dark horses of the Christmas race. Sports film Kanaa stars Aishwarya Rajesh in lead role and produced by Sivakarthikeyan who also does an extended cameo in the film. 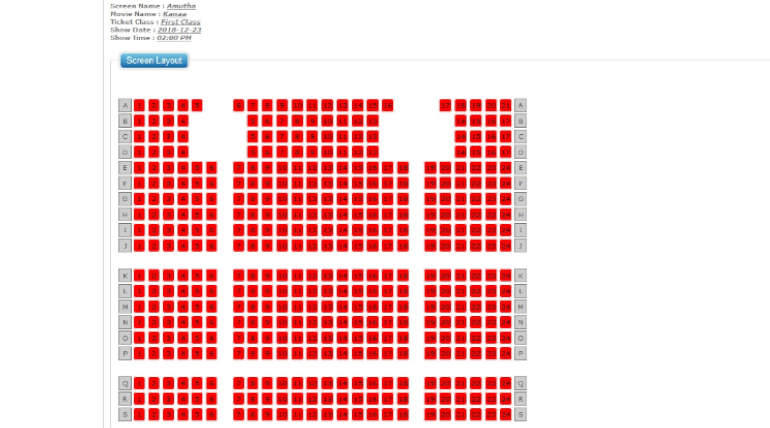 Adanga Maru starring Jayam Ravi is a cop thriller which is getting a good response from both critics and the audience among the releases. Though Maari 2 was panned in social media, it got some housefull shows owing to the brand name and the star power of actor Dhanush. Some screenshots of the Housefull shows in various screens are attached in the article. 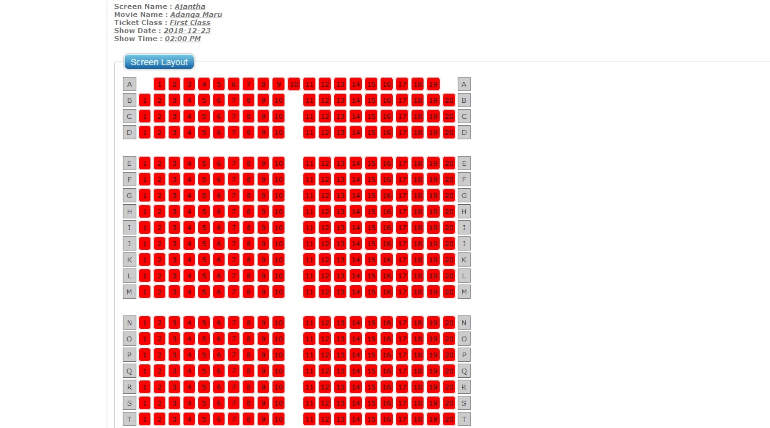 Kollywood is seeing a rise after a row of top-class films released this year and all those ending up as successful ventures. Now it is more evident that the public is ready to welcome good movies in theatres while makers should work more on giving quality products instead of marketing stuff. Majority of people other than the theatre audience are still using piracy as their entertainment source and its time for them to change and benefit the art industry. 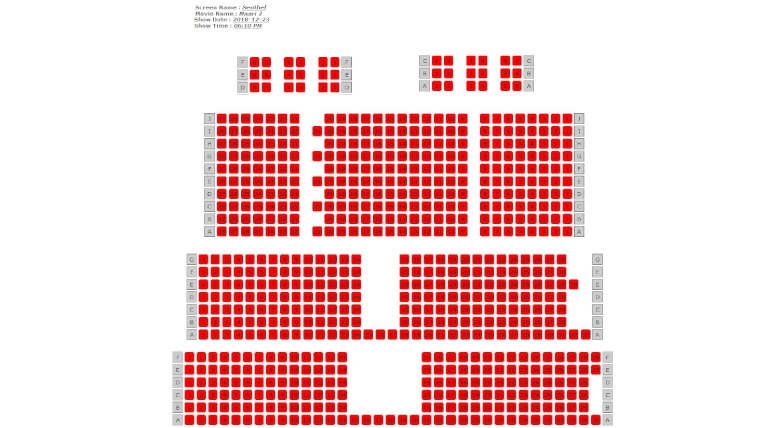