Maharshi Shooting Wrapped Up and the Release date Announced 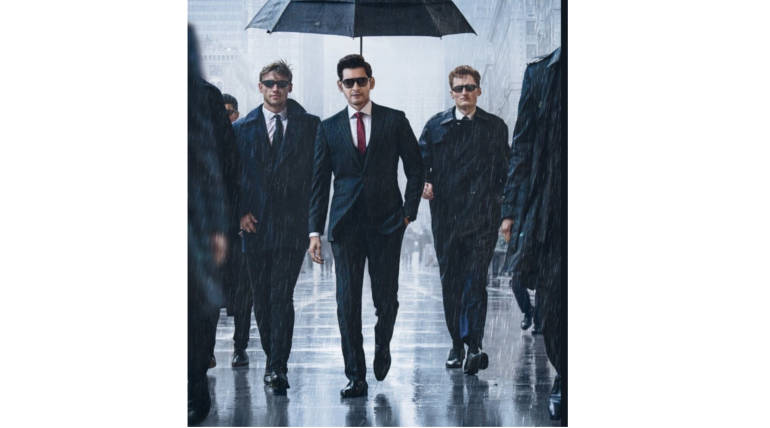 The Tollywood superhit movie director Vamshi Paidipally Maharshi is in final stage and its officially announced that the movies is to be completed by March 15th. There are two songs which is not to completed yet according to the sources.

The movie marks 25th film for the Superstar Mahesh Babu. The film with more technical values is being a huge budget film produced by Sri Venkateswara Creations,Vyjayanthi Movies and PVP Cinemas. Pooja Hegde plays lady pair for Mahesh Babu in this movie and also have Allari Naresh in a crucial role.

The movie released date is announced that is on April 25, worldwide. Post production works are ongoing with full swing to release. The film will be sure a huge hit and treat for Mahesh Babu fans.

Maharshi Shooting Wrapped Up and the Release date Announced