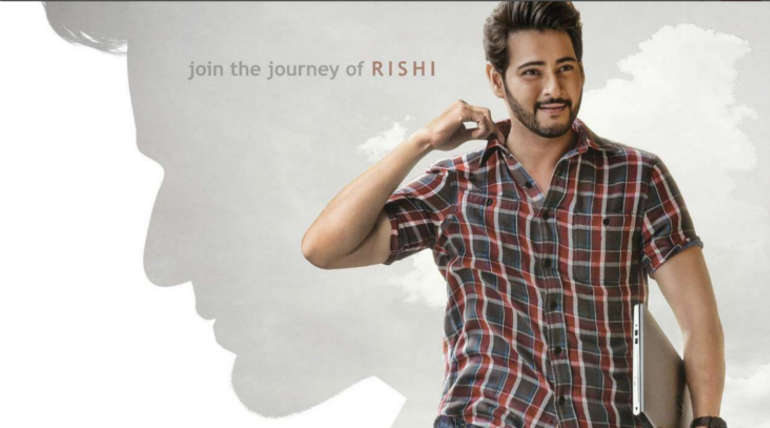 Dil Raju, C. Ashwini Dutt and Prasad V Potluri are jointly producing under the banner Vyjayanthi movies,Sri Venkateswara Creations and PVP Cinemas. On the other hand, Allari Naresh is doing an important role in the role of Mahesh's friend. The movie has already sold digital, satellite rights for good pack.

The film's producer Dil Raju 'F2 - Fun and Frustration' is a huge success and he went to Tirumala Srivari Temple for the success. The media asked some questions about the film 'Maharshi'.  Dil Raju's answered that the film is going to be a new schedule in Abu Dhabi. There is a possibility to shoot some key action scenes in this schedule. On the other hand, the film will be released on April 25 instead of April 5.

Dilraju's announcement was all about the film's release date. Dil Raju gave a fresh clarity on it. "We are going to release the film on April 25th ",he said. Mahesh's 'Pokkiri' (April 28, 2006), Bharat (April 20, 2018) released in April. The team is planning to release the movie teaser on the occasion of Maha Shivaratri. The film team will go to Abu Dhabi in February where the key scenes will be shoot.