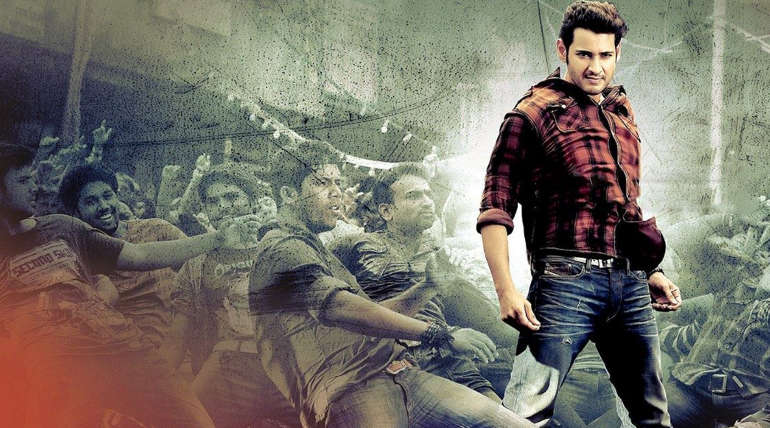 The movie marks 25th film for the Superstar Mahesh Babu. The film with more technical values is being a huge budget film produced by Sri Venkateswara Creations,Vyjayanthi Movies and PVP Cinemas. Pooja Hegde plays lady pair for Mahesh Babu in this movie and also have Allari Naresh in a crucial role.

A few montages are also to be shot in Abu Dhabi. So the producer told that there is no rush for post production and the movie released date is announced that is on May 9, worldwide. Post production works are ongoing with full swing to release. The film will be sure a huge hit and treat for Mahesh Babu fans.