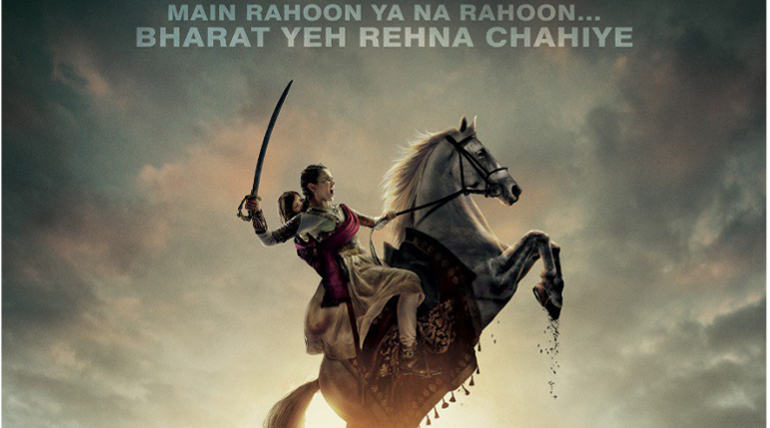 The biopic story of Queen Jhansi is releasing this weekend and is getting its entry into 50+ countries for the Republic day weekend. The movie has created quite an expectation all over India and it is dubbed and released in Tamil, Telugu along with the original Hindi version. Kangana Ranaut plays the titular role.

The movie is made at a production cost of over 100 crores and along with the Print & Publicity cost, Manikarnika is landing with a cost of around 130 crores. While the satellite and other rights of the film were sold for 50 crores, the film has to do over 180 crore net amount in domestic circuit to recover the remaining budget and to get a Hit status, a 200 crore lifetime is needed for the film.

Going by the expected reception for the film, it doesn't have the right anticipation when compared to the production value and high stakes. The team already went through a lot of hurdles after the director and some other members of the film left out after some disagreements. Releasing on January 25, 2019, it is set to top the domestic box office for the weekend and with this buzz, the film will easily do 150 crores domestically irrespective of the post-release talks of the film.